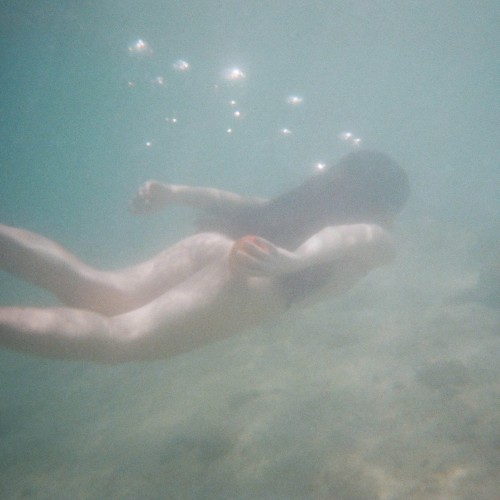 Windswept Adan (アダンの風, Adan no Kaze) is the seventh studio album by Japanese folk singer and guitarist Ichiko Aoba. It was released via her label Hermine on December 2, 2020. Windswept Adan marked a departure from Aoba’s previously minimalist guitar instrumentation, instead using chamber folk instrumentation such as a string quartet, harp, flute, woodwinds and piano, as well as field recordings of nature. The album’s music was composed and arranged in collaboration with Taro Umebayashi. Aoba described the album as a “soundtrack to a fictional movie” set on the fictional islands of Kirinaki and Adan, based on the Ryukyu Islands in Japan.