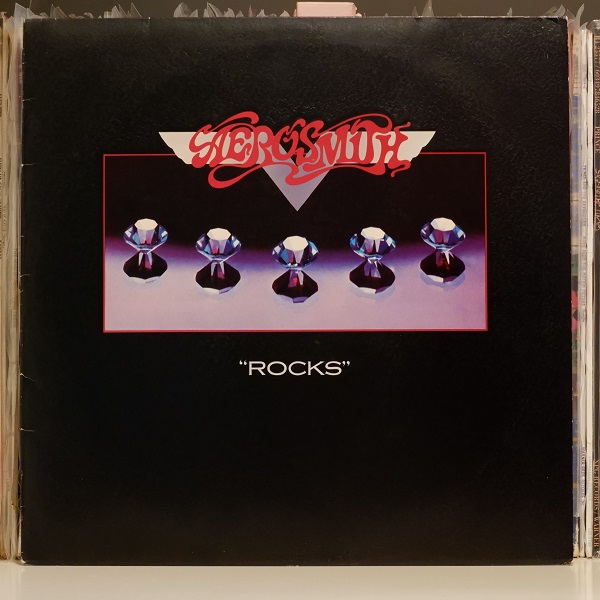 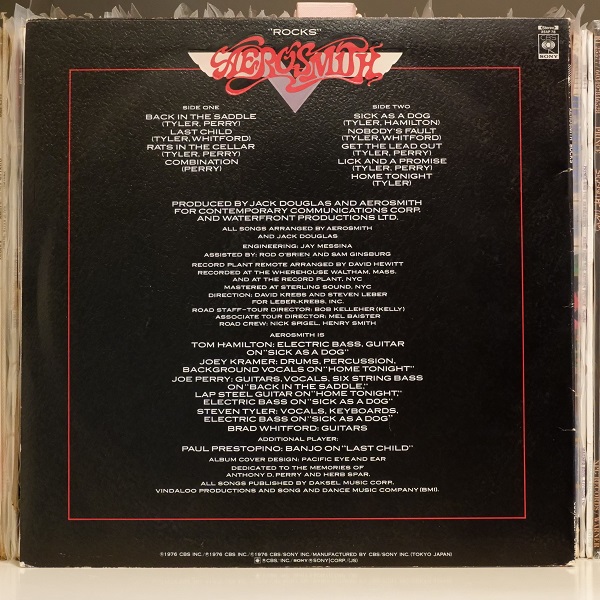 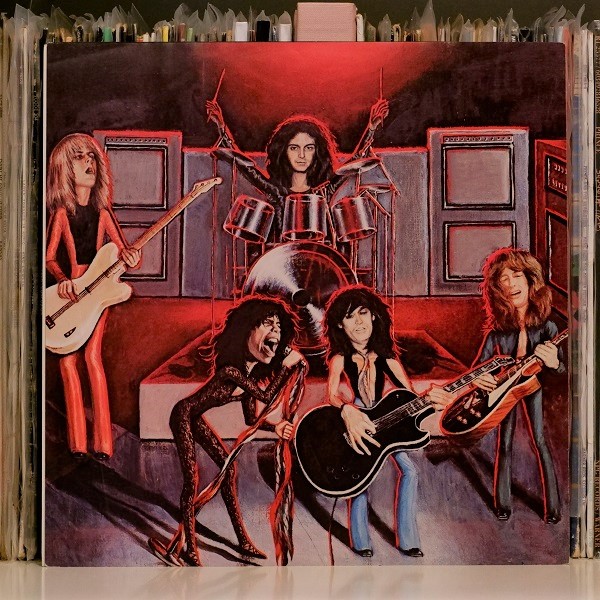 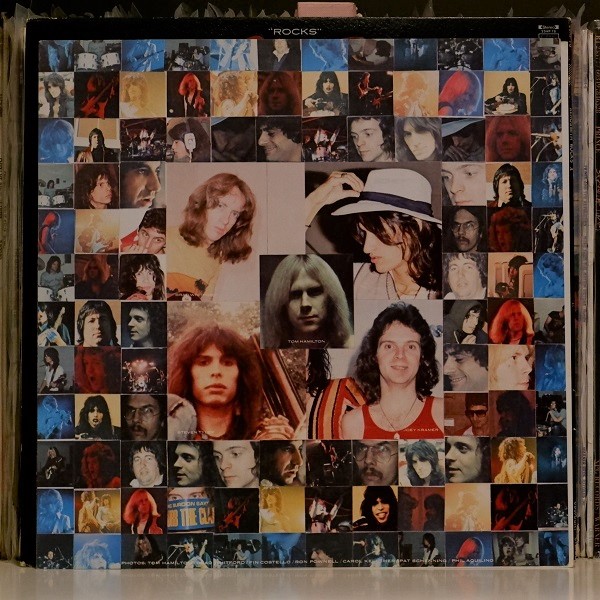 Rocks is the fourth studio album by American rock band Aerosmith, released in May 1976. AllMusic described Rocks as having “captured Aerosmith at their most raw and rocking.” Rocks was ranked number 366 on the updated Rolling Stone‘s list of the 500 Greatest Albums of All Time in 2020. It has greatly influenced many hard rock and heavy metal artists, including Guns N’ Roses, Metallica, and Nirvana. The album was a commercial success, charting three singles on the Billboard Hot 100, two of which reached the Top 40 (“Back in the Saddle” and “Last Child”). The album was one of the first to ship platinum when it was released, and has since gone quadruple platinum.