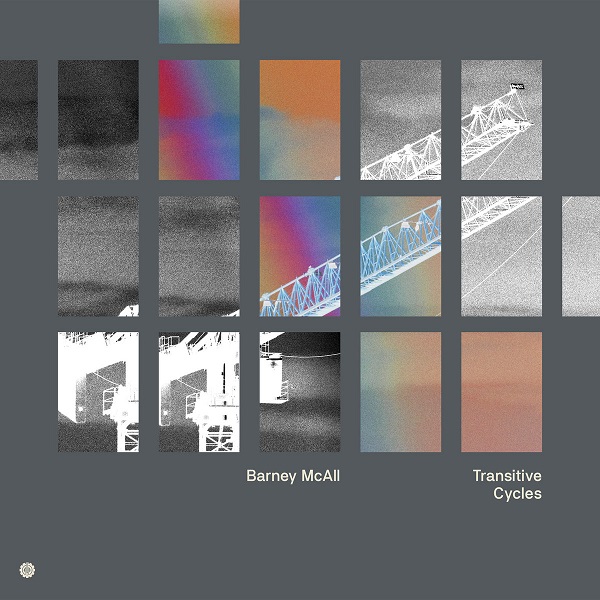 Barney McAll (born Melbourne, Australia, 1966) is a jazz pianist and composer. Barney McAll moved to New York City from Australia in 1997 to join saxophonist Gary Bartz’s band. As well as remaining to be a member of the Gary Bartz quartet, he also plays with the Josh Roseman Unit, Fred Wesley and the JB’s, Groove Collective, and Kurt Rosenwinkel’s “Heartcore”. He completed a Bachelor of Music at the Victorian College of the Arts in Melbourne, studying with pianists Paul Grabowsky, Tony Gould and Mike Nock and with guitarist Doug Devries. He studied in New York with Barry Harris, Mulgrew Miller, Walter Bishop Jr., Jim Beard and Aydin Esen. He studied in Cuba with Chucho Valdes and Ramón Valle.

Join Waitlist We will inform you when the product arrives back in stock. Please leave your valid email address below.
SKU: 200067 Categories: Experimental, Jazz, New Records Tag: Avant-Garde Jazz