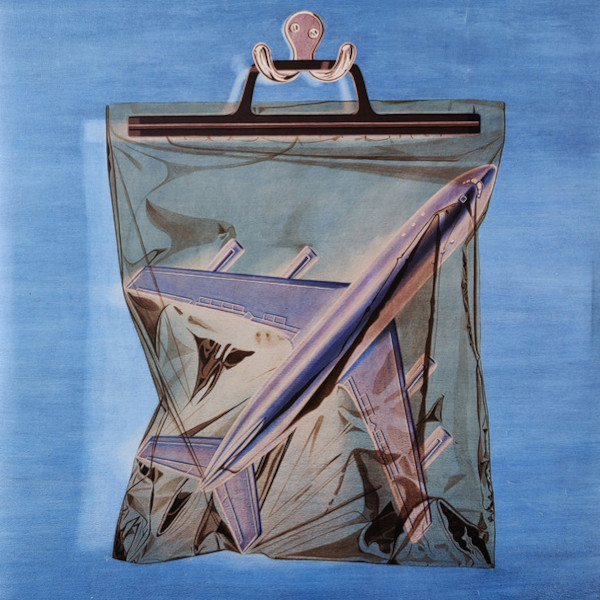 Black Country, New Road – Ants From Up There (Blue Vinyl)

Ants from Up There is the second studio album by British rock band Black Country, New Road, released on 4 February 2022 on Ninja Tune. Recorded at Chale Abbey on the Isle of Wight, the album was produced by the band’s live sound engineer Sergio Maschetzko, and is the final album to feature lead vocalist and guitarist Isaac Wood, who announced his departure from the band on 31 January 2022, four days prior to the album’s release.

Written during COVID-19 lockdowns and road-tested during brief touring stints in support of their debut album, For the First Time (2021), the album was released almost exactly a year after their debut, and was preceded by four singles: “Chaos Space Marine”, “Bread Song”, “Concorde” and “Snow Globes”. The album received unanimous critical acclaim upon its release. It became Black Country, New Road’s highest-charting album, debuting at No. 3 on the UK Albums Chart.