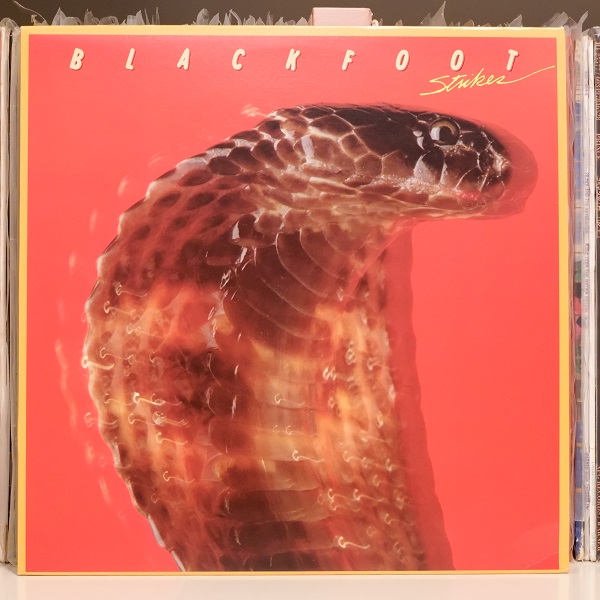 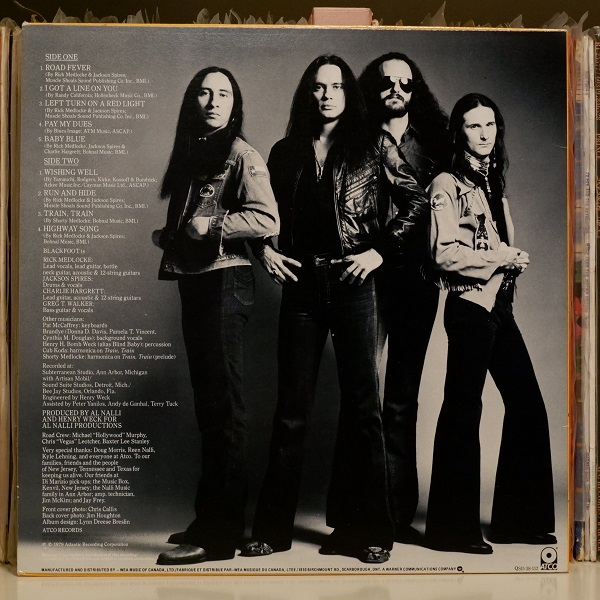 Strikes is the third studio album by the American Southern rock band Blackfoot. It was released on March 7, 1979 through Atco Records. Recording sessions took place at Subterranean Studios in Ann Arbor, at Sound Suite Studios in Detroit, and at Bee Jay Studios in Orlando. Production was handled by Henry Weck and Al Nalli.

The album debuted at number 183 on the Billboard 200 and later reached number 42. On April 18, 1986, it has received a Platinum certification status by the Recording Industry Association of America.