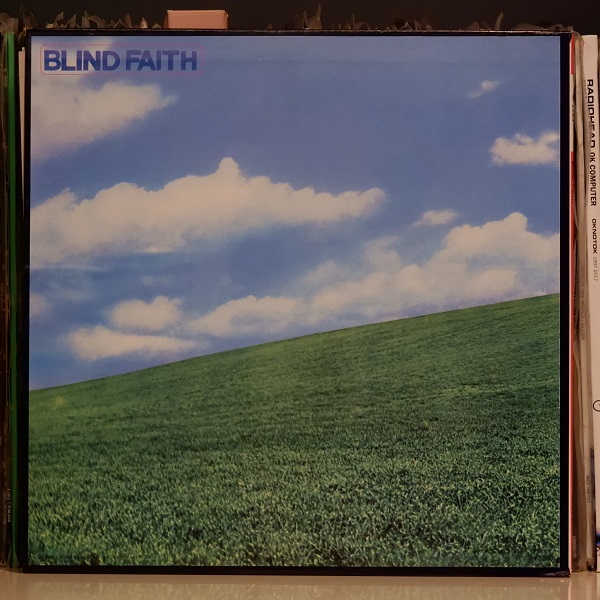 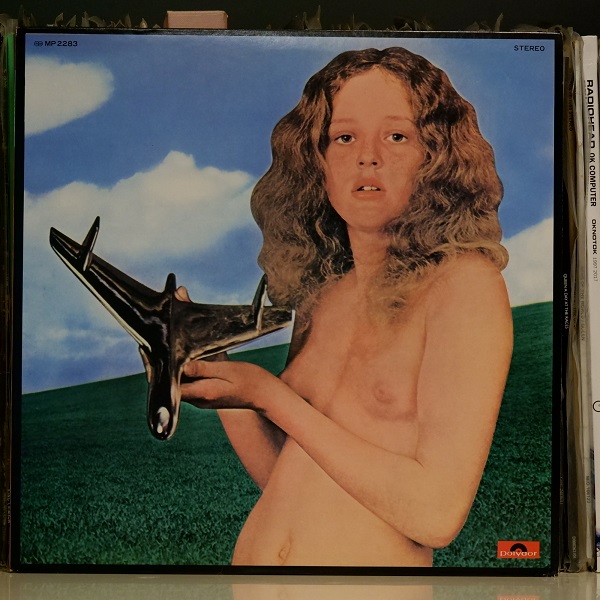 Blind Faith were an English supergroup featuring Steve Winwood, Eric Clapton, Ginger Baker, and Ric Grech. They were eagerly anticipated by the music press following on the success of each of the member’s former bands, including Clapton and Baker’s former group Cream and Winwood’s former group Traffic, but they split after a few months, producing only one album and a three-month long summer tour.

The group originated with informal jamming by Clapton and Winwood in early 1969 following the break-ups of Cream and Traffic. Baker joined them in rehearsals and they decided to form a group. Grech joined as the fourth member from the band Family in May, and they began recording their eponymous debut album. It drew controversy for featuring a photograph of a topless 11-year-old girl on the front cover, and it was issued with a different cover in the United States.

The first Blind Faith concert was on 7 June in front of an estimated 100,000 fans in Hyde Park, London, but they felt that they had not rehearsed enough and were unprepared. They subsequently played concerts in Scandinavia and the US, but the lack of material in the live set led them to play old Cream and Traffic songs which pleased the audience but disillusioned the band. Clapton became increasingly isolated during the tour, preferring to spend time with support act Delaney & Bonnie, and Blind Faith disbanded immediately after their last performance. Clapton and Winwood both enjoyed the music that they played together in the group’s limited time, and they have since collaborated on several tours playing Blind Faith material. 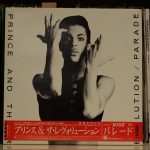