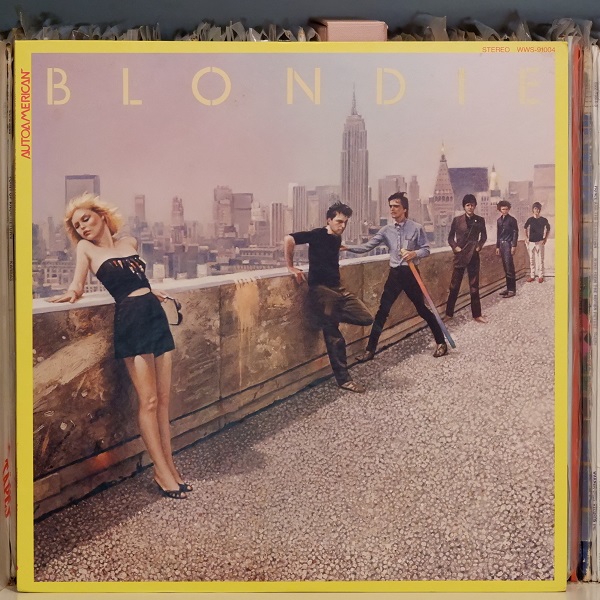 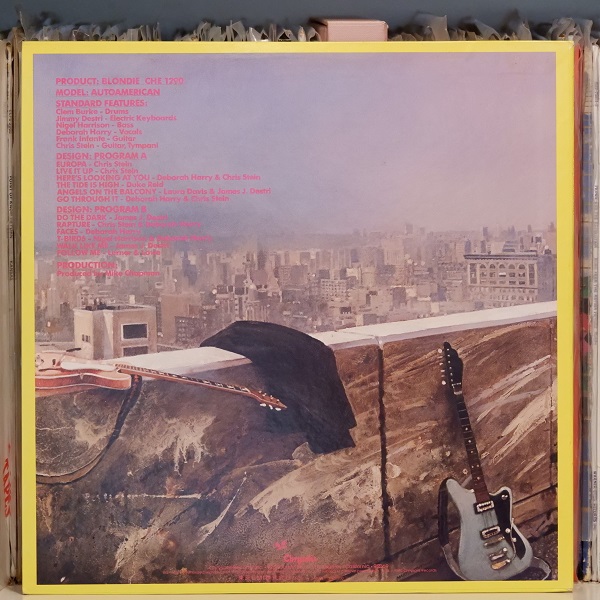 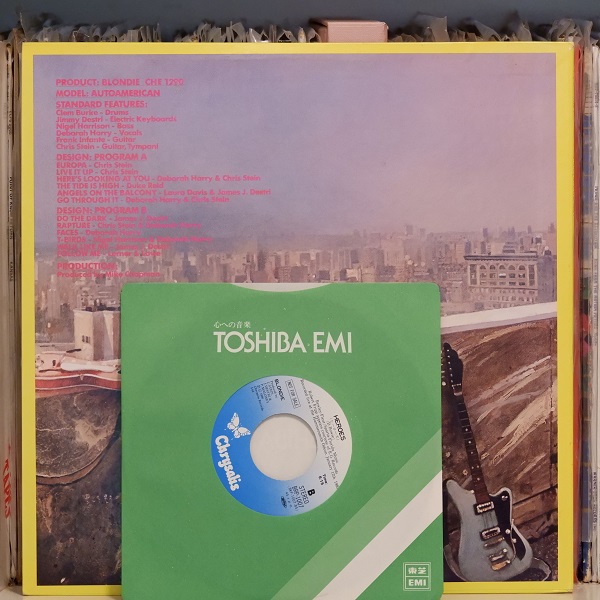 Autoamerican is the fifth studio album by American rock band Blondie. It was released in November 1980 and reached No. 3 in the UK charts, No. 7 in the US, and No. 8 in Australia.

The album was a radical departure for the band, with the opening track “Europa” setting the pace. The track is a dramatic instrumental overture featuring orchestral arrangements and ending with vocalist Debbie Harry declaiming a passage about automobile culture over an electronic soundtrack. Besides rock and pop tracks, the band explored a wide range of other musical genres: “Here’s Looking at You” and “Faces” show jazz and blues influences, “The Tide Is High” was a cover of the Paragons’ 1967 Jamaican ska song, whereas “Rapture” combined funk, rock, jazz, and even saw them embracing the then-emerging genre of rap. The closing track, “Follow Me”, was a cover of a torch song from Alan Jay Lerner and Frederick Loewe’s 1960 Broadway musical Camelot.

Join Waitlist We will inform you when the product arrives back in stock. Please leave your valid email address below.
SKU: 100089 Categories: Pop, Second-Hand Records Tags: New Wave, Pop Rock