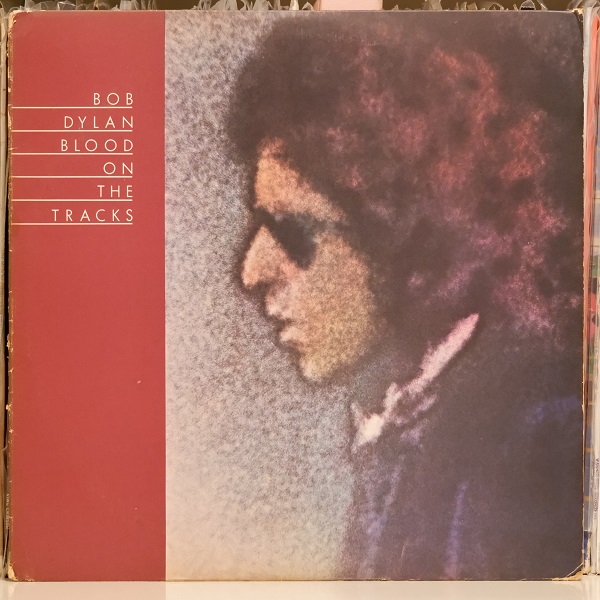 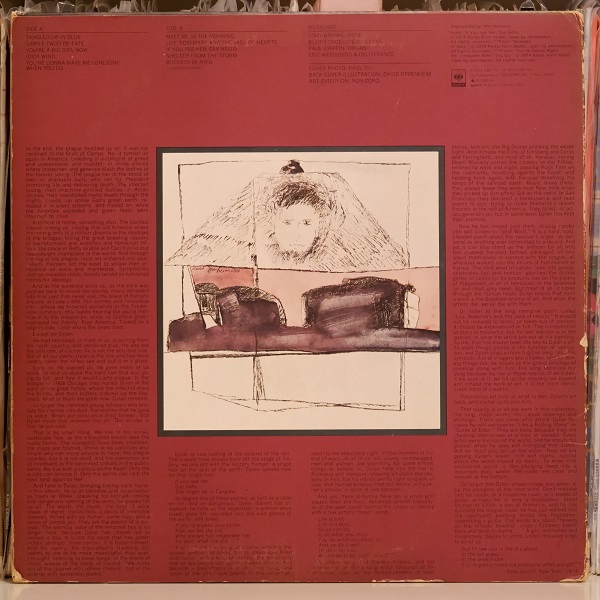 Blood on the Tracks is the fifteenth studio album by American singer-songwriter Bob Dylan, released on January 20, 1975 by Columbia Records. The album marked Dylan’s return to Columbia Records after a two-album stint with Asylum Records. Dylan began recording the album in New York City in September 1974. In December, shortly before Columbia was due to release the album, Dylan abruptly re-recorded much of the material in a studio in Minneapolis. The final album contains five tracks recorded in New York and five from Minneapolis.

Blood on the Tracks initially received mixed reviews, but has subsequently been acclaimed as one of Dylan’s greatest albums by both critics and fans. The songs have been linked to tensions in Dylan’s personal life, including his estrangement from his then-wife Sara. One of their children, Jakob Dylan, has described the songs as “my parents talking”. In interviews, Dylan has denied that the songs on the album are autobiographical.

The album reached No. 1 on the Billboard 200 charts and No. 4 on the UK Albums Chart, with the single “Tangled Up in Blue” peaking at No. 31 on the Billboard Hot 100 singles chart. The album remains one of Dylan’s best-selling studio releases, with a double-platinum U.S. certification by the Recording Industry Association of America (RIAA). In 2015, it was inducted into the Grammy Hall of Fame. It was voted number 7 in the third edition of Colin Larkin’s book All Time Top 1000 Albums (2000), in 2003, the album was ranked No. 16 on Rolling Stone‘s list of The 500 Greatest Albums of All Time, rising to the No. 9 spot in the 2020 revision of that same list. In 2004, it was placed at No. 5 on Pitchfork‘s list of the top 100 albums of the 1970s.

Join Waitlist We will inform you when the product arrives back in stock. Please leave your valid email address below.
SKU: 100135 Categories: Folk, Second-Hand Records Tags: Folk Rock, Singer/Songwriter