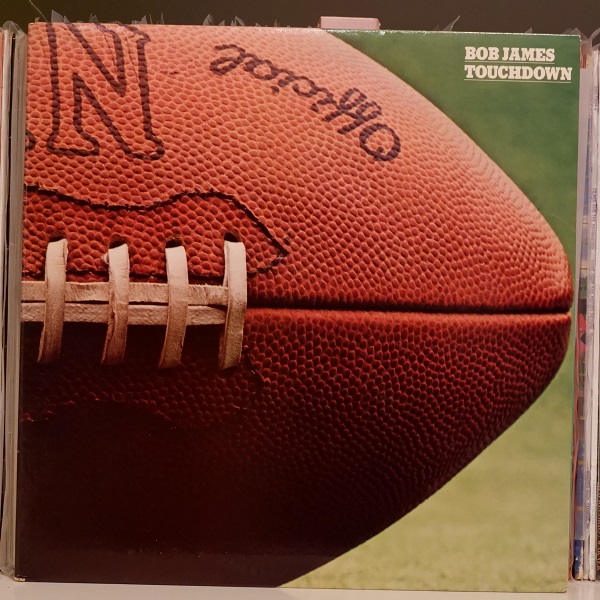 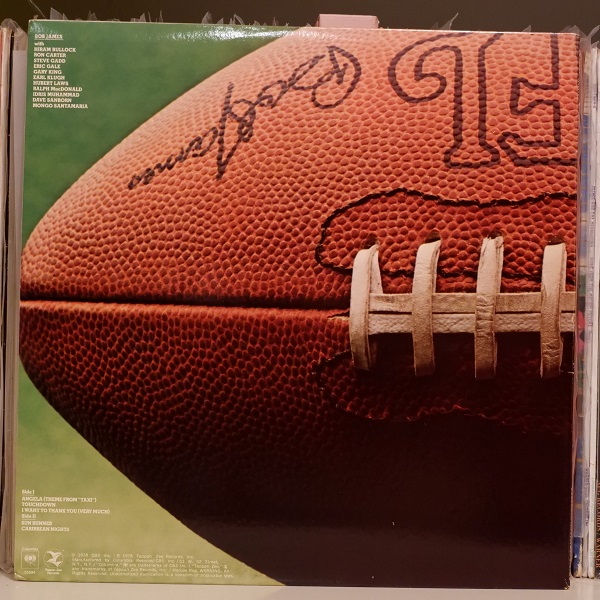 Touchdown is the sixth album by Bob James.

It was a commercial breakout album for him that contained the song “Angela”, the popular theme song to the 1970s television sitcom Taxi. The song was named after a guest character in the third episode of the first season (“Blind Date”), but after hearing the song, the producers made this the show’s main theme, replacing their previous choice, which became this album’s title track. The song “Angela” is heard at the beginning of each episode as the opening credits are seen. The song plays while a yellow New York taxi drives over the Queensboro Bridge. Many taxi garages are located on the Queens side of the bridge so they’ll have easy access to Midtown Manhattan.

The album’s title is a reference to this being James’ sixth solo album (a touchdown being worth six points in American football), a pattern also followed by his previous album Heads (featuring a five cent coin on its cover) and next album Lucky Seven.

Join Waitlist We will inform you when the product arrives back in stock. Please leave your valid email address below.
SKU: 100029 Categories: Jazz, Second-Hand Records Tags: Jazz Fusion, Smooth Jazz