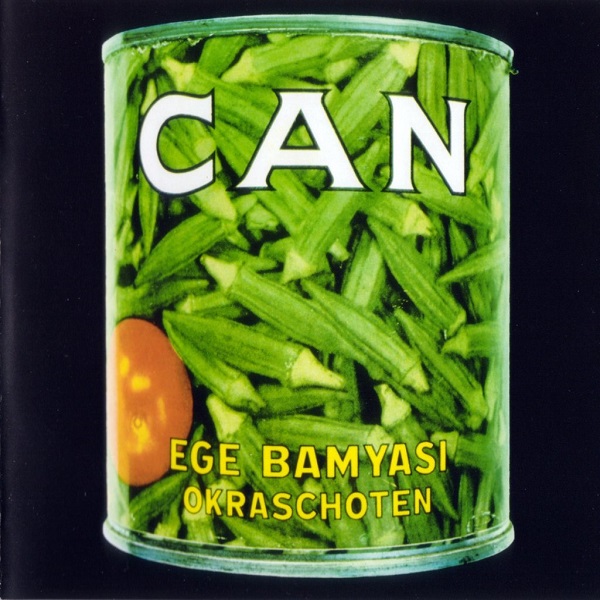 Ege Bamyası (Turkish pronunciation: [ˈeɟe ˈbamjasɯ], lit. “Aegean okra”) is the third studio album by German krautrock band Can, originally released as an LP in 1972 by United Artists. The album contains the single “Spoon”, which charted in the Top 10 in Germany, largely because of its use as the theme of a German TV thriller mini-series called Das Messer (The Knife). The success of the single allowed Can to move to a better studio, in which they recorded Ege Bamyası.

Ege Bamyası has received considerable critical acclaim since its release. British music weekly Melody Maker wrote: “Can are without doubt the most talented and most consistent experimental rock band in Europe, England included.” PopMatters characterized the album as “every bit as compact and tetchy as its predecessor was epic and spacey,” calling it “a masterful piece of psychedelic rock fused with tightly wound funk.”

Join Waitlist We will inform you when the product arrives back in stock. Please leave your valid email address below.
SKU: 200235 Categories: New Records, Rock Tag: Krautrock