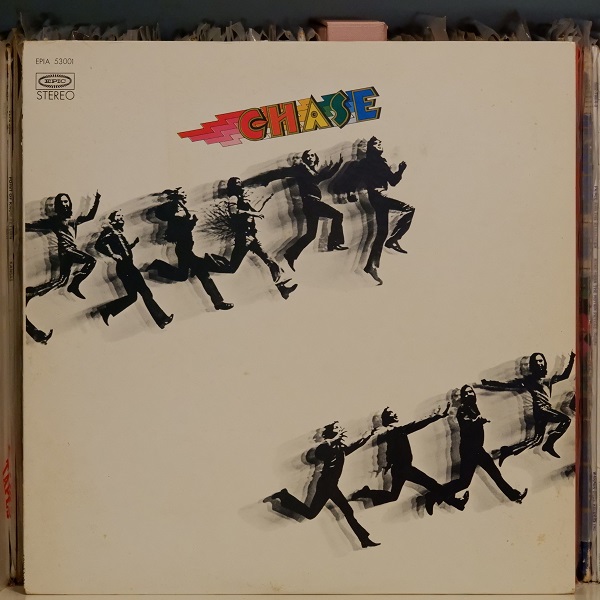 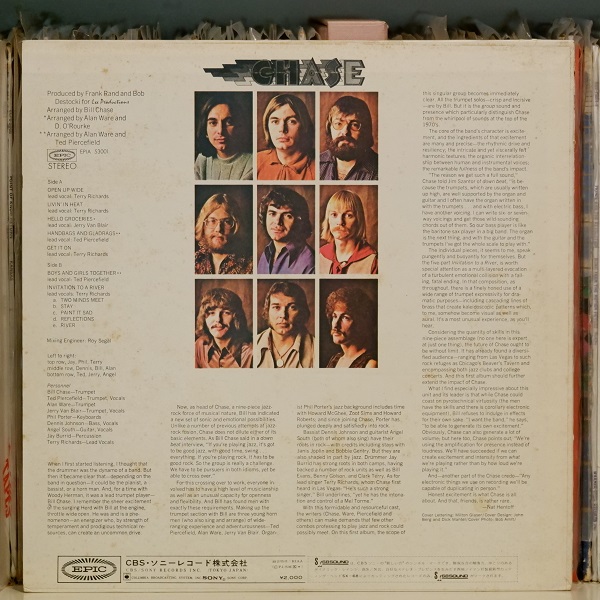 Chase was the debut album by jazz-rock fusion band Chase.

Bill Chase was already a well-established lead trumpet player when he decided to form his own band. He recruited three other veteran trumpet players and vocalist Terry Richards, backed them with a rock rhythm section, and created a band which merged both jazz and rock styles. The album was recorded in Chicago in November and early December 1970 and released in April 1971.