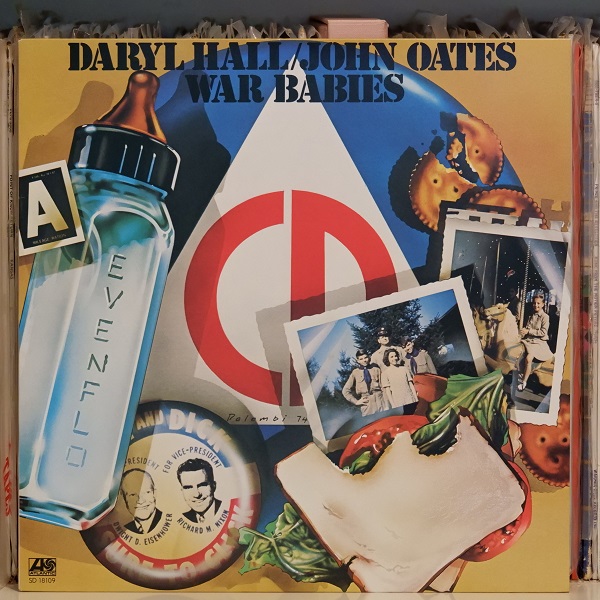 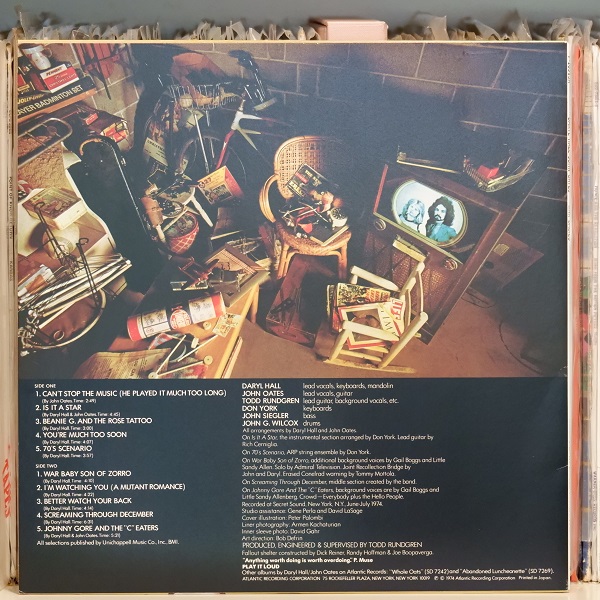 War Babies is the third studio album by American pop music duo Daryl Hall & John Oates. The album was released on October 19, 1974, by Atlantic Records. It was their last of three albums for Atlantic Records before moving to RCA Records. The album was produced by Todd Rundgren. Rundgren and other members of Utopia, his then-recently-formed prog-rock band, perform on the record.

The album was a radical departure from the previous two albums, alienating fans of the blue-eyed soul material that dominated the albums. War Babies is a more rock-oriented LP with heavy keyboard work, sarcastic lyrical content, and elements of hard rock. War Babies was their first charting album, reaching #86 on the Billboard 200.