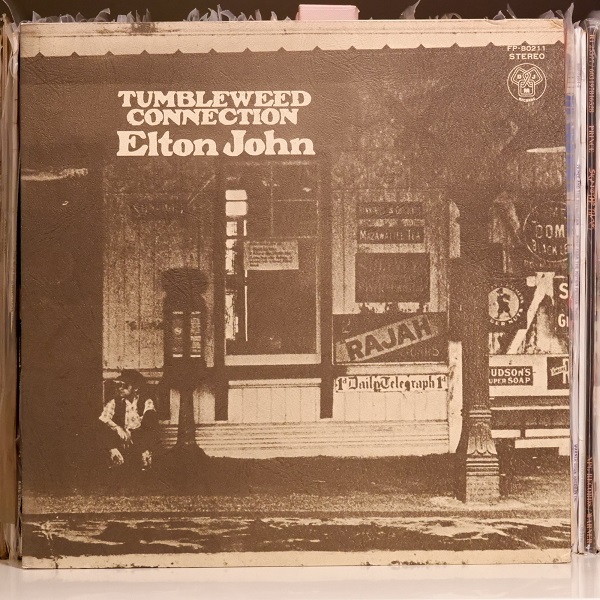 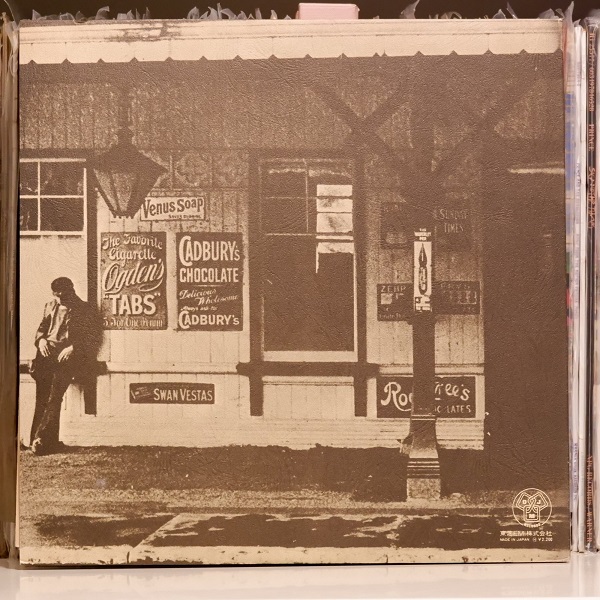 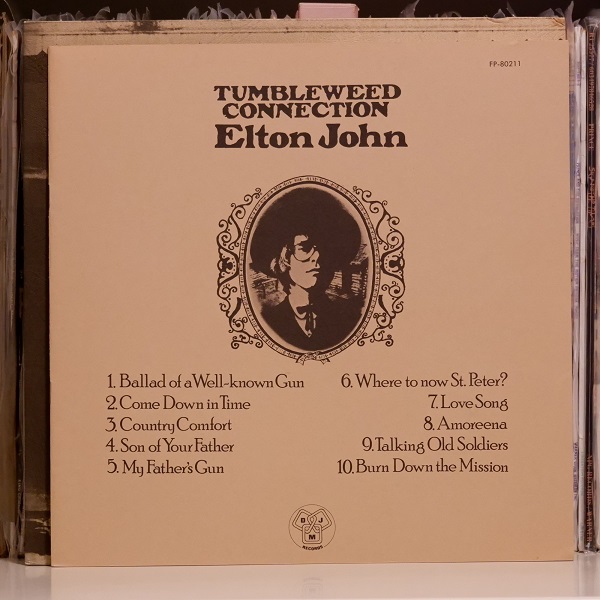 Tumbleweed Connection is the third studio album by English singer-songwriter Elton John. It was recorded at Trident Studios, London, England in March 1970, and released in October 1970 in the United Kingdom and January 1971 in the United States. It is a concept album based on country and western/Americana themes. All songs are written by John and Bernie Taupin, with the exception of “Love Song” by Lesley Duncan.

In 2012, Tumbleweed Connection was ranked #458 on Rolling Stone magazine’s list of the 500 greatest albums of all time. The album peaked at #2 on the UK Albums Chart and #5 on the US Billboard 200 chart. In the US, it was certified gold in March 1971 and platinum in August 1998 by the RIAA.

Comes with Booklet in excellent condition.