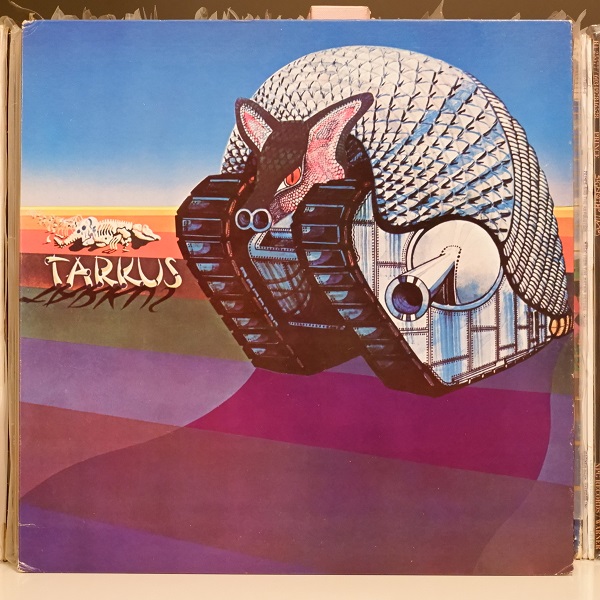 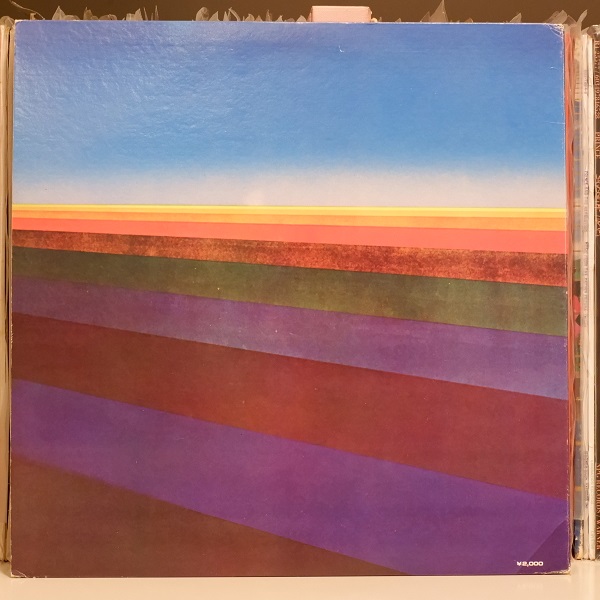 Tarkus is the second studio album by English progressive rock band Emerson, Lake & Palmer, released in June 1971 on Island Records. Following their 1970 European tour, the group returned to Advision Studios in London, in January 1971, to prepare material for a follow-up. Side one has the seven-part “Tarkus”, with a collection of shorter tracks on side two.

Tarkus went to number one in the UK Albums Chart, peaked at number 9 in the US, and reached number 12 in Canada on two occasions totalling 4 weeks.