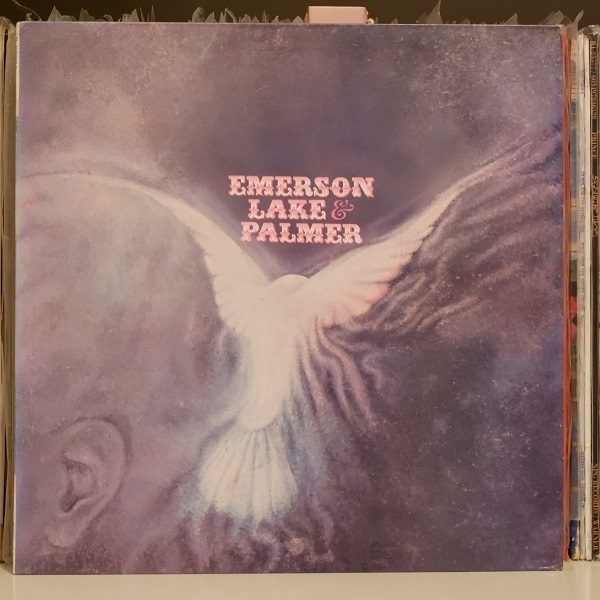 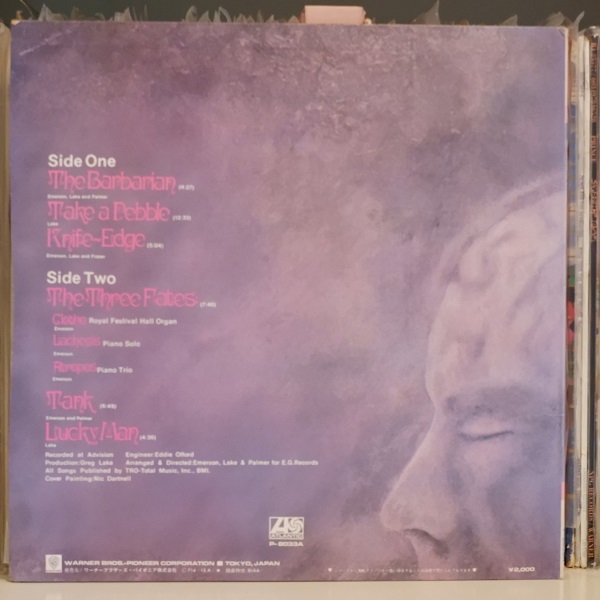 Emerson, Lake & Palmer is the debut studio album by English progressive rock band Emerson, Lake & Palmer. It was released in the United Kingdom by Island Records in November 1970, and in the United States by Cotillion Records in January 1971. After the group formed in the spring of 1970, they entered rehearsals and prepared material for an album which became a mix of original songs and rock arrangements of classical music. The album was recorded at Advision Studios in July 1970, when the band had yet to perform live. Lead vocalist and bassist/guitarist Greg Lake produced it.

Upon release, the album went to No. 4 in the UK and No. 18 in the US. Lake’s song “Lucky Man” was released as a single in 1970 and helped the group achieve radio airplay; it peaked at No. 48 in the US. After a warm-up gig in Plymouth, the band performed songs from the album at their next, a spot at the 1970 Isle of Wight Festival which propelled them to widespread fame.