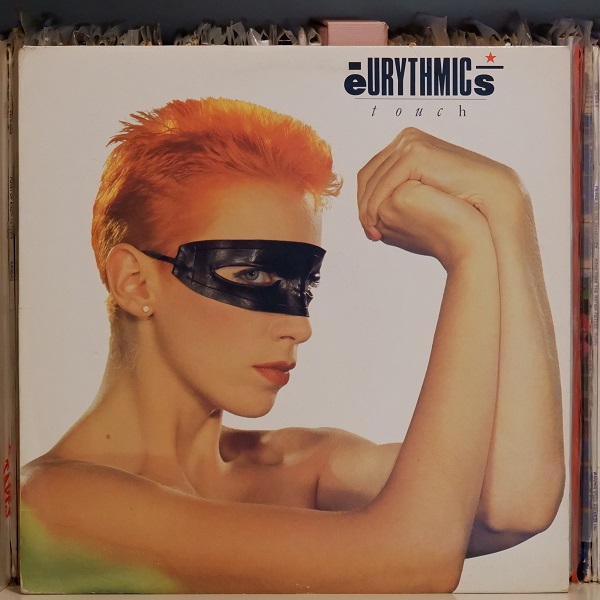 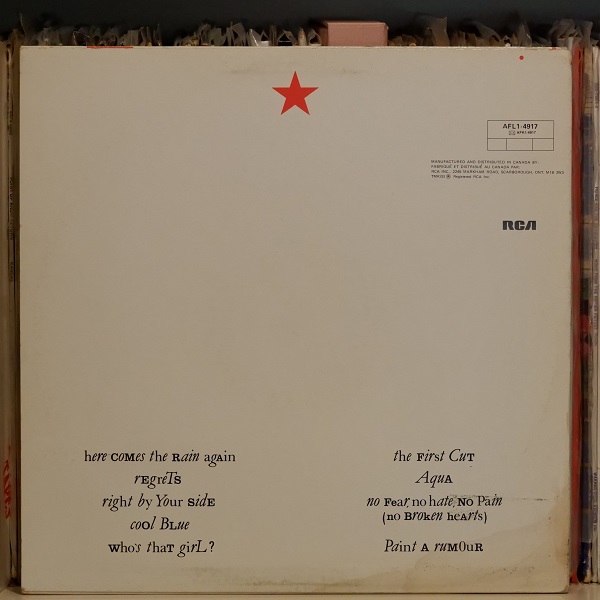 Touch is the third studio album by British pop duo Eurythmics, released on 14 November 1983 by RCA Records. It became the duo’s first number-one album on the UK Albums Chart, and also peaked at number seven on the US Billboard 200, making it the band’s most successful album on either chart. It has since been certified Platinum in both the United Kingdom and the United States. The album spawned the singles “Who’s That Girl?”, “Right by Your Side” and “Here Comes the Rain Again”.