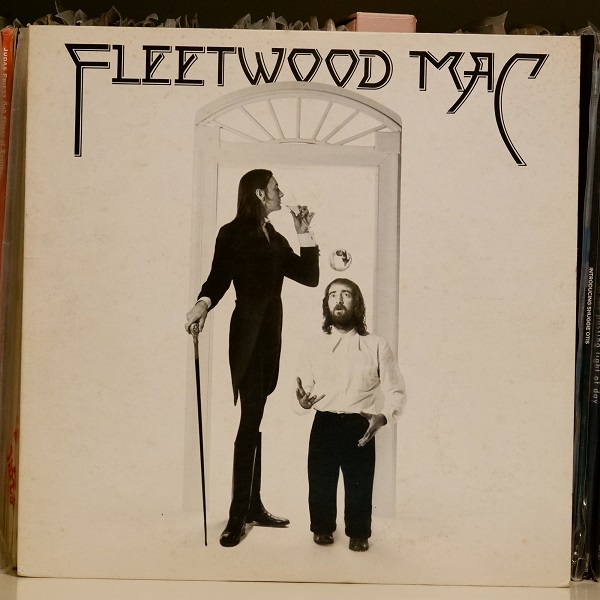 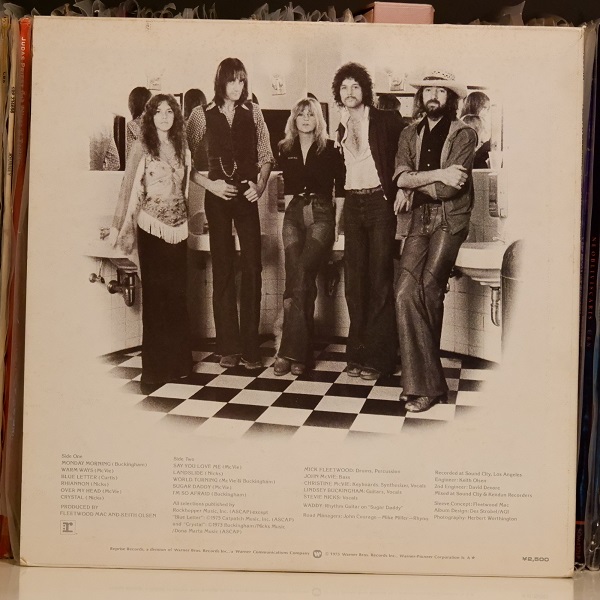 Fleetwood Mac is the tenth studio album by British-American rock band Fleetwood Mac, released on 11 July 1975 by Reprise Records. It was the band’s second eponymous album, the first being their 1968 debut album; among fans of the band, the album is often referred to as The White Album. This was the first Fleetwood Mac album with Lindsey Buckingham as guitarist and Stevie Nicks as vocalist, after Bob Welch departed the band in late 1974. It was also the band’s last album to be released on the Reprise label until 1997’s The Dance (the band’s subsequent albums until then were released through Warner Bros. Records, Reprise’s parent company).

The album peaked at number one on the US Billboard 200 chart dated 4 September 1976, 58 weeks after entering the chart, and spawned three top-twenty singles: “Over My Head”, “Rhiannon”, and “Say You Love Me”, the last two falling just short of the top ten, both at number 11. It has been certified seven times platinum by the Recording Industry Association of America (RIAA) for sales of over seven million copies. Peaking at number 23 on the UK Albums Chart, it was a prelude to a run of hugely successful albums for the band in Britain, including four number ones: Rumours, Tusk, Tango in the Night, and Behind the Mask.