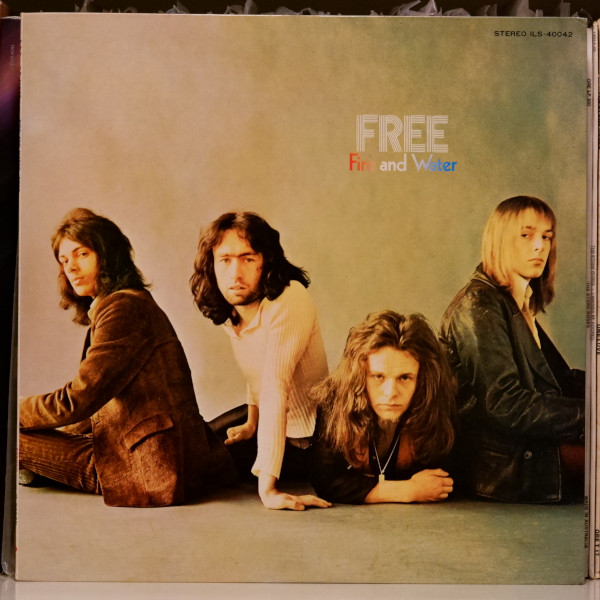 Fire and Water is the third studio album by English rock band Free, released in 1970. It became the band’s breakthrough, achieving widespread commercial success after the band’s first two studio albums were not successful. With the “tremendous” acclaim of Fire and Water at their backs, in the words of AllMusic, Free headlined the 1970 Isle of Wight Festival and “appeared destined for superstardom”.

Specifically, Fire and Water reached No. 2 on the U.K. album chart, being listed on it for a total of eighteen weeks. In contrast, neither of the band’s prior two studio albums had charted at all. Fire and Water additionally reached No. 17 on the U.S. chart.

The album spawned the band’s popular single “All Right Now”, praised by publications such as AllMusic as a hard rock “smash powered by [Paul] Rodgers’ gritty, visceral vocals”. The song became a Top five rock hit in not just the group’s native United Kingdom, but it additionally did well in multiple European countries such as Austria, France, and Germany.