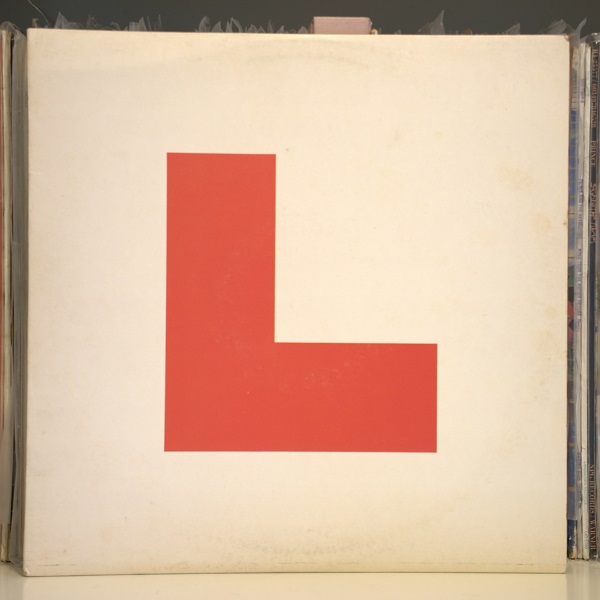 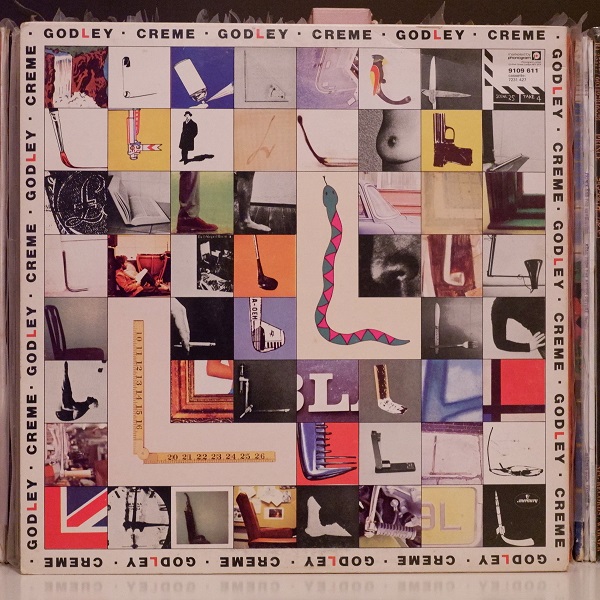 L is the second album by Godley & Creme. It was released in 1978. Its 34-minute running time was a stark contrast with that of the ill-received triple concept album Consequences (1977). Despite this, the album was not received well commercially.

The songs contained much variation and artistry, dissonances, complex time signatures and melodies, poetic lyrics, and some echoes from Frank Zappa’s Over-Nite Sensation (1973). Zappa is even name-checked on the song, “Art School Canteen.” The album was played almost completely by Godley and Creme, except for saxophones, and a brief vocal cameo by Paul Gambaccini.

The lyrics retained the satirical stance of some 10cc material with songs such as “The Sporting Life” and “Art School Canteen”, which deal with suicide and art school angst.

The album cover depicts an “L-plate”, used in some countries to designate vehicles with novice drivers. Although the duo were generally known as ‘Godley and Creme’, the original cover merely repeats their surnames around its perimeter (on the back) and delineates their ‘group’ name as ‘Godley + Creme’ on the spine.

Join Waitlist We will inform you when the product arrives back in stock. Please leave your valid email address below.
SKU: 100058 Categories: Pop, Second-Hand Records Tags: Art Pop, Progressive Pop