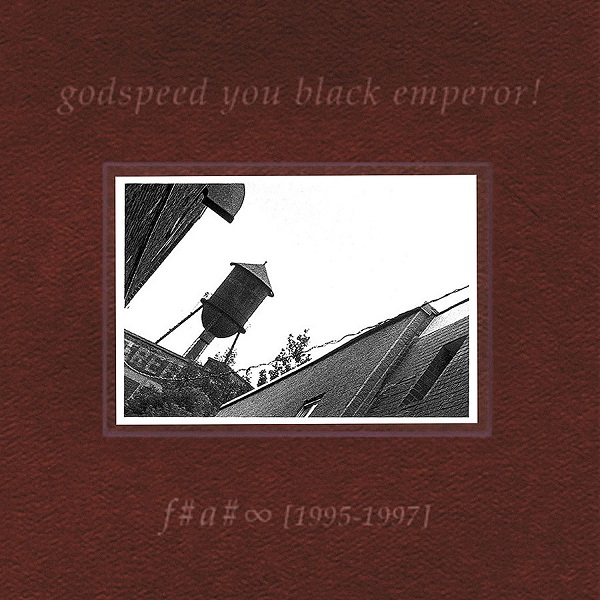 F♯ A♯ ∞ (pronounced “F-sharp, A-sharp, Infinity”) is the debut studio album by Canadian post-rock band Godspeed You! Black Emperor. It was first released on August 14, 1997 through Constellation Records on vinyl and on June 8, 1998 through Kranky on CD. The CD version and the vinyl version have substantial differences between them, the CD version being considered the more definitive version, as it is more easily accessible. Recorded at the Hotel2Tango in the Mile End of Montreal, the album is devoid of traditional lyrics and is mostly instrumental, featuring lengthy songs segmented into movements.