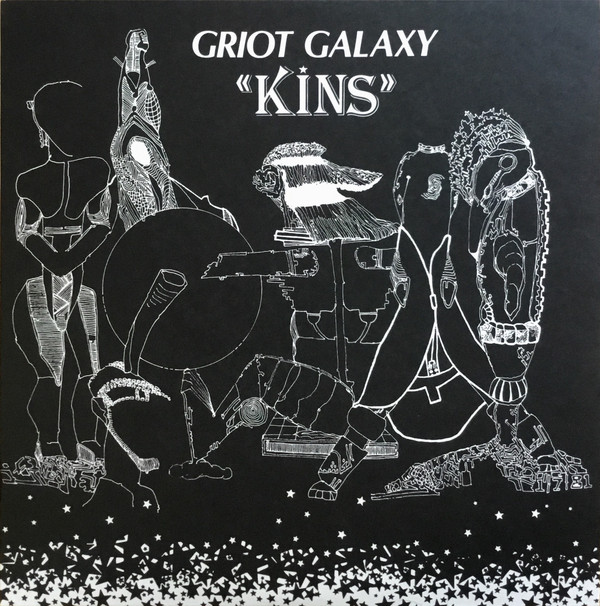 As much as Detroit is known for playing a major role in the development of countless styles of music, from northern soul to techno, the city has never gotten its full due as a jazz hotbed. This, despite the fact that a short list of musicians who cut their teeth in the city – Alice Coltrane, Donald Byrd, and Elvin Jones to pick a few for the sake of brevity – reads like a Hall of Fame rundown.

Kins sounds of a piece with its time, and isn’t likely to garner a massive audience now. Still, it’s an under-heralded piece of essential Detroit music history, and it’s wonderful that it will now be easier for people to hear it. The Quietus