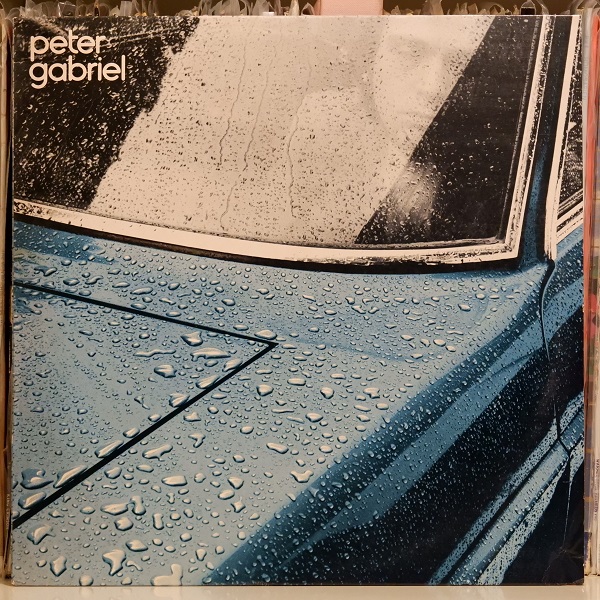 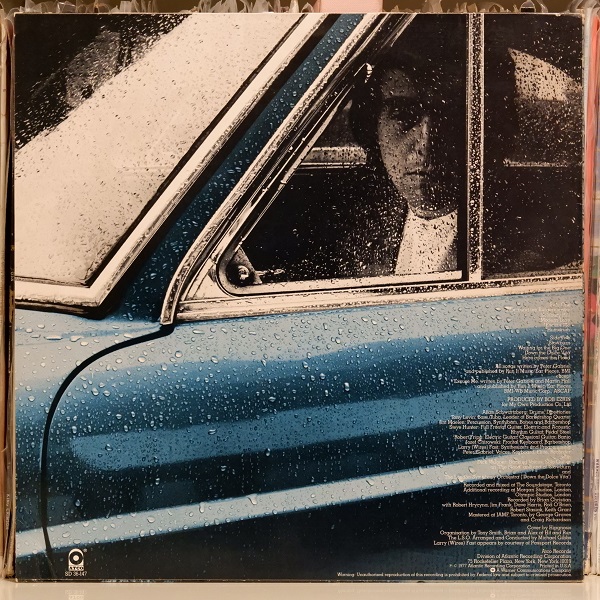 Peter Gabriel is the debut solo studio album by English progressive rock singer-songwriter Peter Gabriel and the first of four with the same eponymous title. Released on 25 February 1977, it was produced by Bob Ezrin. Gabriel and Ezrin assembled musicians, including guitarist Robert Fripp, and his future King Crimson bandmate Tony Levin on bass. On the album’s release, Gabriel began touring with a seven-piece band under his own name. The album went to No. 7 in UK and No. 38 in the US. This album is often called either Peter Gabriel I or Car, referring to the album cover by London artist Peter Christopherson. Music streaming services currently refer to it as Peter Gabriel 1: Car. Gabriel’s first solo success came with the album’s lead single “Solsbury Hill”, which Gabriel has said is about “being prepared to lose what you have for what you might get … It’s about letting go.”