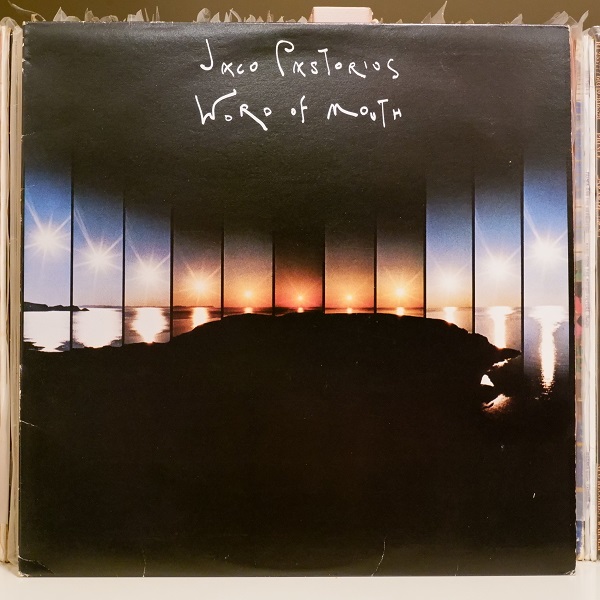 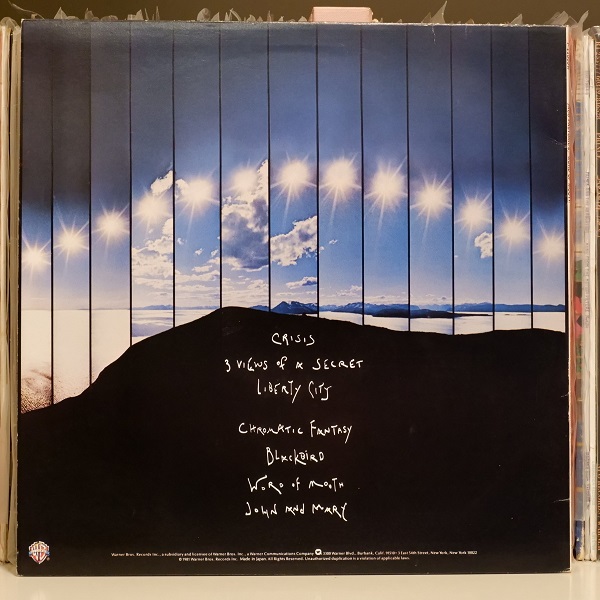 Word of Mouth is the second album by Jaco Pastorius, released in 1981 while he was a member of Weather Report, and also the name of a big band that Pastorius assembled and with whom he toured from 1981 to 1983. While his debut album showcased his eclectic and impressive skills on electric bass, Word of Mouth focused more on his ability to compose and arrange for a larger band. The album still shows off Pastorius’s skill, most notably in the solo opening to “Chromatic Fantasy” by J.S. Bach and the title track. “Crisis” also features a fast, bass pattern looping, which runs under the frantic soloing. Most of the rest of the album’s bass is subdued and blends into the band’s arrangement. The song “John and Mary” is dedicated to his children from his first marriage to Tracy; he had two other children, twin sons Julius and Felix with his second wife, Ingrid.

The band included Herbie Hancock, Wayne Shorter, Peter Erskine, Jack DeJohnette, Michael Brecker, Don Alias and Toots Thielemans, who is featured on harmonica on many of the songs.

Join Waitlist We will inform you when the product arrives back in stock. Please leave your valid email address below.
SKU: 100065 Categories: Jazz, Second-Hand Records Tag: Jazz Fusion