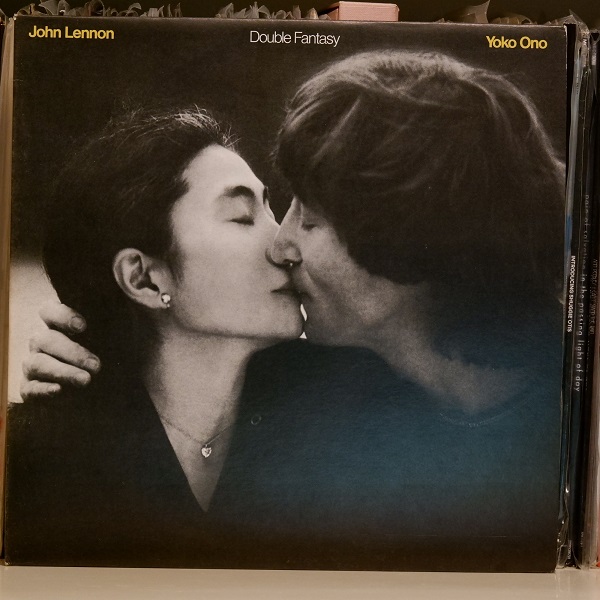 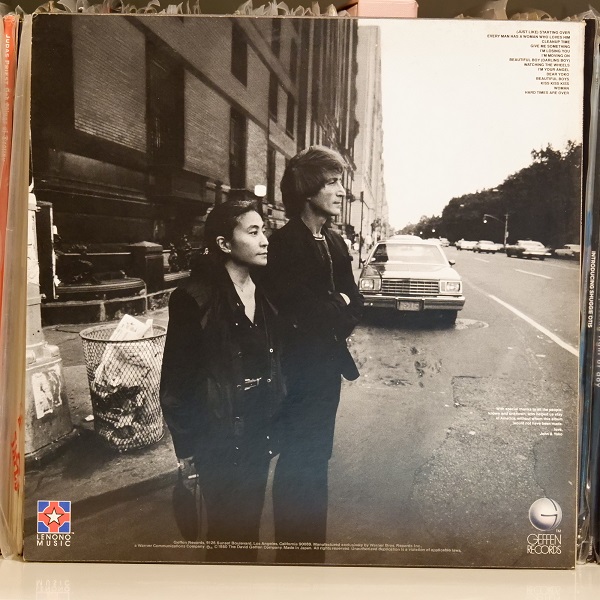 Double Fantasy is the fifth album by John Lennon and Yoko Ono, released in November 1980 on Geffen Records. Produced by Lennon, Ono and Jack Douglas, it was the seventh and final studio album released by Lennon during his lifetime. The album marked Lennon’s return to recording music full-time, following his five-year hiatus to raise his son Sean. Recording sessions took place at the Hit Factory in New York City between August and October 1980. The final album features songs from both Lennon and Ono, largely alternating between the two in its track listing. Other tracks recorded by Lennon from the sessions were compiled by Ono for release on Milk and Honey in 1984.

Upon its release, the album stalled on music charts and received largely negative reviews from music critics, with many focusing on the album’s idealisation of Lennon and Ono’s marriage. However, following Lennon’s murder three weeks after its release, it became a worldwide commercial success and went on to win the 1981 Grammy Award for Album of the Year at the 24th Annual Grammy Awards in 1982. In subsequent decades, the album has been viewed favourably, with Lennon’s songs in particular garnering praise as some of his finest.