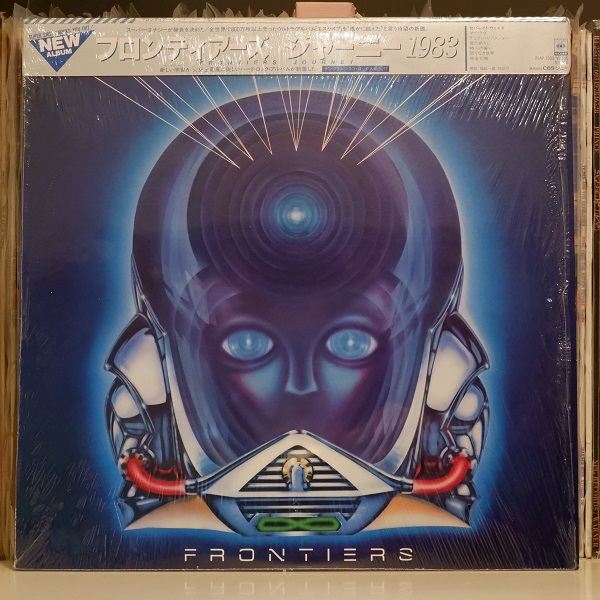 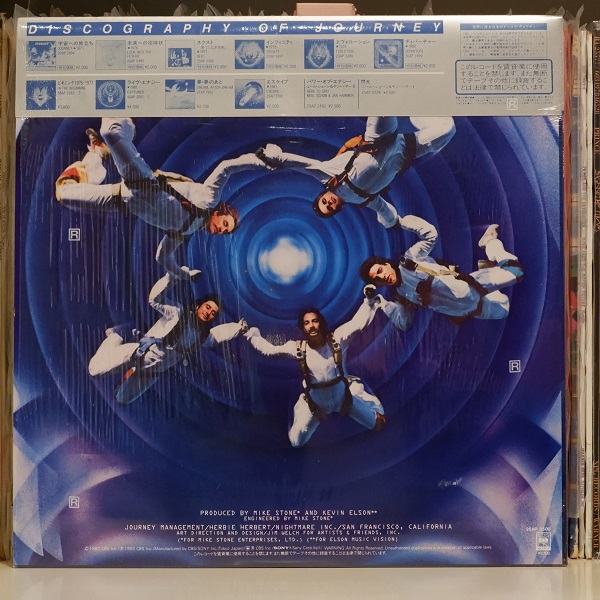 Frontiers is the eighth studio album by the American rock band Journey, released in February 1983 on the Columbia Records label. This was the band’s last album to feature bassist Ross Valory until 1996’s Trial by Fire.

The album had been sequenced and prepped for pressing when, in a last-minute conference with Journey’s A&R man Michael Dillbeck, two songs were pulled from the original lineup, “Ask the Lonely” and “Only the Young”. These two tracks were replaced with “Back Talk” and “Troubled Child”. “Ask the Lonely” was utilized in the soundtrack for the film Two of a Kind. “Only the Young” would find its way into the Top Ten two years later, as part of the soundtrack of the movie Vision Quest.

The band recorded a song called “All That Really Matters,” with keyboardist Jonathan Cain singing lead, during the album sessions. It didn’t see release until the 1992 release of the “Time3” box set.

Frontiers was the band’s highest-charting album in the United Kingdom, reaching No. 6 on the UK Albums Chart in 1983.