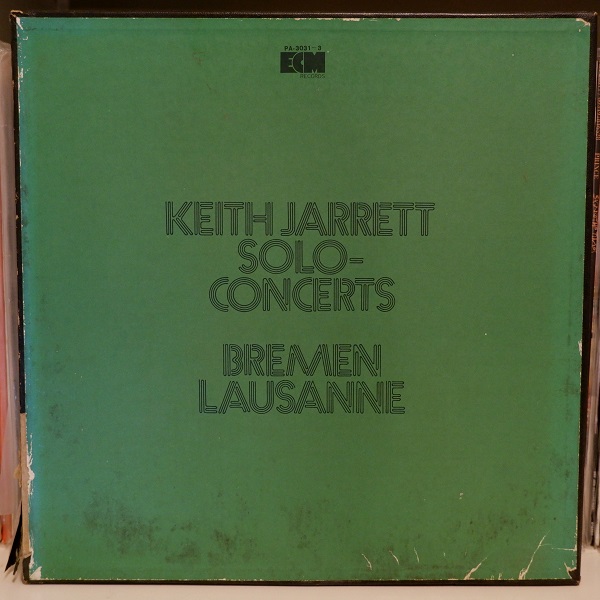 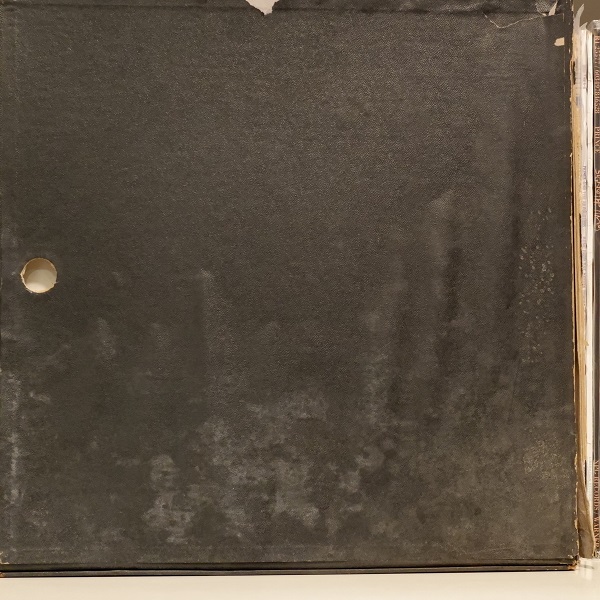 Solo Concerts: Bremen/Lausanne is a recording released through ECM by jazz pianist Keith Jarrett performing solo improvisations recorded in Bremen (Germany, July) and Lausanne (Switzerland, March) in 1973; in between, Jarrett played in the US with his American quartet. Originally released as a 3-LP album, it was the first of Jarrett’s live solo performances to be released on ECM, following his studio-based debut solo recording Facing You (1971), and preceding his record-breaking Köln Concert (1975).

Box is damaged, but internal sleeves and booklet are in excellent condition.