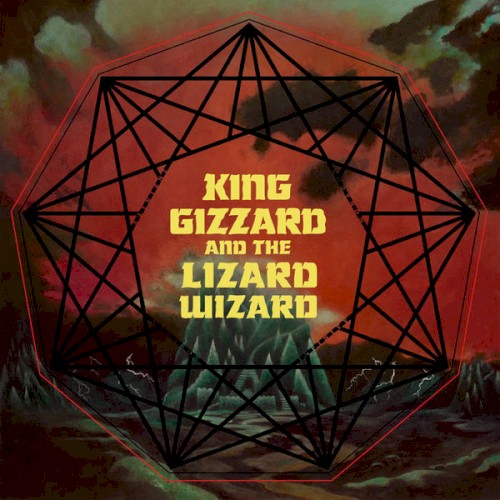 Nonagon Infinity is the eighth studio album by Australian psychedelic rock band King Gizzard & the Lizard Wizard. It was released on 29 April 2016 on ATO Records. The album is designed to play as an “infinite loop” where each song segues into the next and the last song segues into the first, so that “the record can be played front-to-back-to-front-to-back and the sound won’t break.” The title is a reference to this idea, as there are nine songs on the album that could be played “infinitely.”

Various aspects of the album are featured on later albums. The opening track, “Robot Stop”, briefly features use of microtonal tuning, a technique explored further on the band’s follow-up, Flying Microtonal Banana. The title is also referenced in the lyrics of “The Lord of Lightning” off their 2017 album, Murder of the Universe.