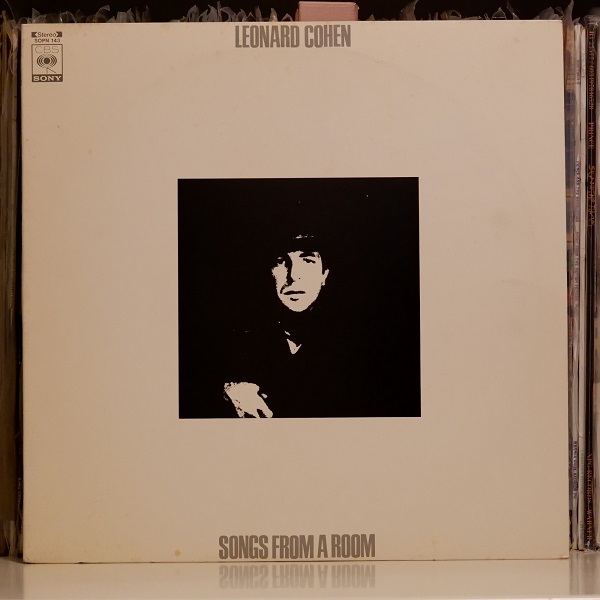 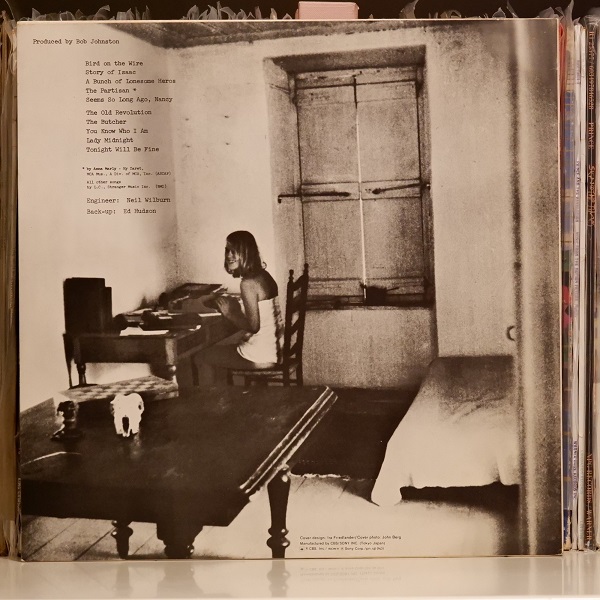 Songs from a Room is the second album by Canadian musician Leonard Cohen, released in 1969. It reached No. 63 on the US Billboard Top LPs and No. 2 on the UK charts.

Songs From a Room was released in April 1969 and hit #63 on the U.S. charts and #2 in the UK. A single, “The Old Revolution”, was released but did not chart. Like his debut LP, it received mixed reviews from critics, who were put off by his unusual singing voice but intrigued by the songs. In the original Rolling Stone review, Alec Dubro wrote, “Well, it looks like Leonard Cohen’s second try won’t have them dancing in the streets either. It doesn’t take a great deal of listening to realize that Cohen can’t sing, period. And yet, the record grows on you…” Mark Deming of AllMusic calls it “something of a letdown” and “neither as striking or self-assured as Songs of Leonard Cohen” but concedes, “Despite the album’s flaws, Songs from a Room’s strongest moments convey a naked intimacy and fearless emotional honesty that’s every bit as powerful as the debut, and it left no doubt that Cohen was a major creative force in contemporary songwriting.” Writing in 2011, Cohen biographer Anthony Reynolds declared, “Compared to the relative ‘party’ of the previous album, Songs From a Room is the hangover of the morning after… Yet there was a voluptuousness in the album’s austerity, a richness of the ‘less is more’ variety.” Amazon.com raves that Songs From a Room is “fully loaded with poetic classics.” In a 2014 Rolling Stone readers poll ranking the top ten Leonard Cohen songs, “Bird on a Wire” came in at #5.