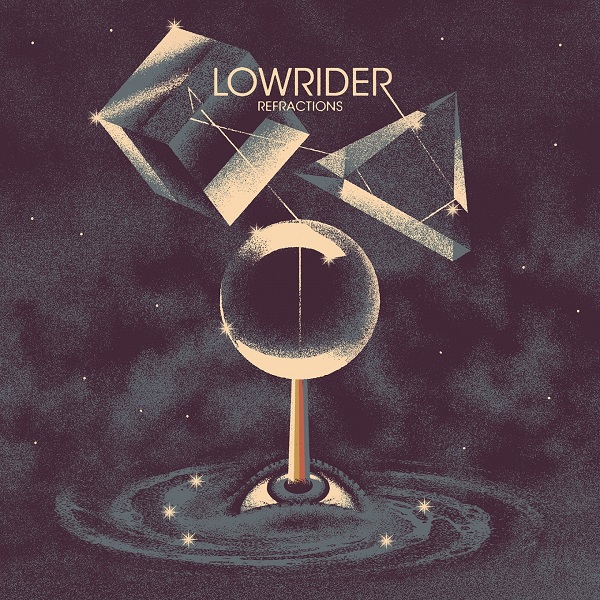 Lowrider is a Swedish stoner rock band, formed in Karlstad in the mid-1990s by bassist/singer Peder Bergstrand and lead guitarist/singer Ole Hellquist, along with guitarist Niclas Stalfors and drummer Andreas Eriksson.

Album of the Year as voted by: The Obelisk, Magnet Magazine, The Doom Charts and Metal Hammer UK.