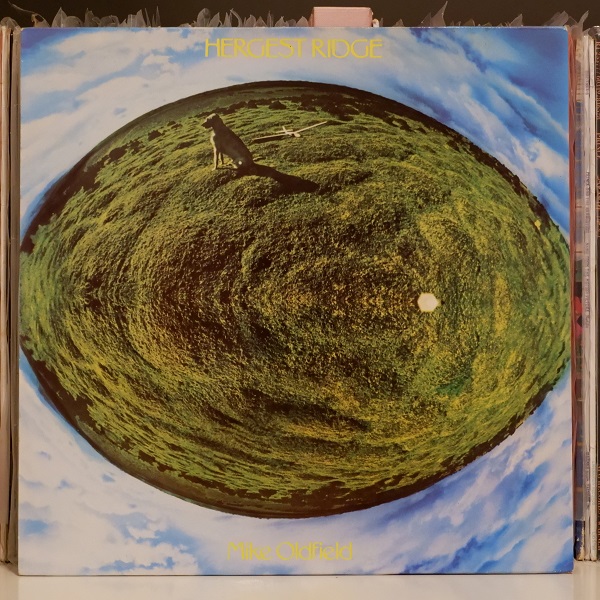 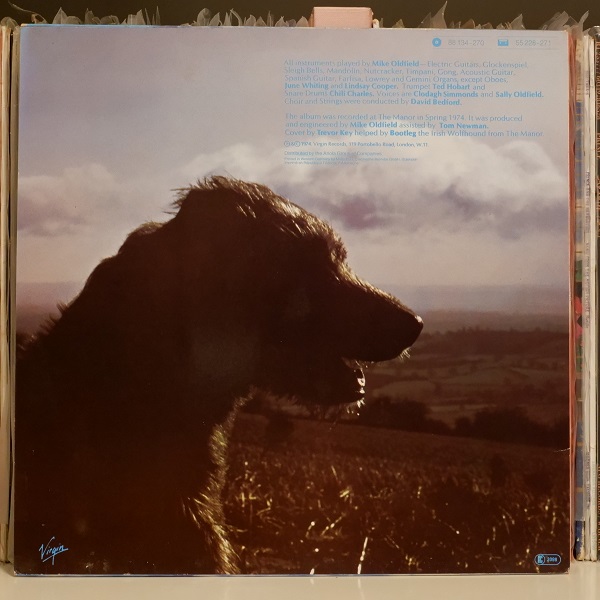 Hergest Ridge is the second studio album by English musician and songwriter Mike Oldfield, released on 28 August 1974 by Virgin Records. The unexpected commercial and critical success of his debut album Tubular Bells (1973) affected Oldfield, who decided against touring and avoided the press with his newfound fame. Instead, he retreated to Hergest Ridge on the England–Wales border and wrote the follow-up, which he recorded in 1974 at The Manor in Oxfordshire, with Tom Newman returning as co-producer. Similar to Oldfield’s first, the album is a single composition split into two parts covering different moods and musical styles.

The album was No. 1 on the UK Albums Chart for three consecutive weeks before it was displaced by Tubular Bells, marking one of the few times an artist has overtaken themselves on the chart in this manner.