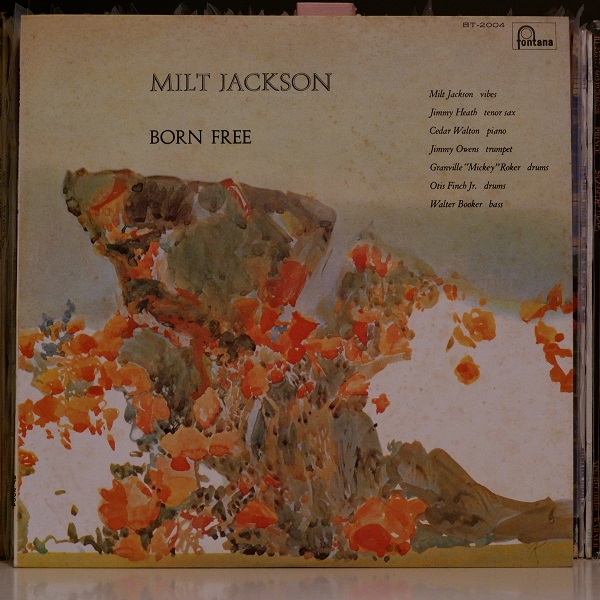 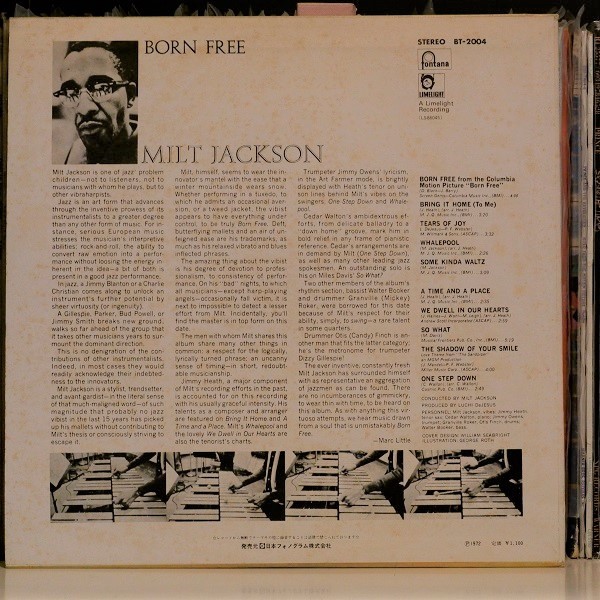 Milton “Bags” Jackson (January 1, 1923 – October 9, 1999) was an American jazz vibraphonist, usually thought of as a bebop player, although he performed in several jazz idioms. He is especially remembered for his cool swinging solos as a member of the Modern Jazz Quartet and his penchant for collaborating with hard bop and post-bop players.

A very expressive player, Jackson differentiated himself from other vibraphonists in his attention to variations on harmonics and rhythm. He was particularly fond of the twelve-bar blues at slow tempos. He preferred to set the vibraphone’s oscillator to a low 3.3 revolutions per second (as opposed to Lionel Hampton’s speed of 10 revolutions per second) for a more subtle tremolo. On occasion, Jackson sang and played piano professionally.