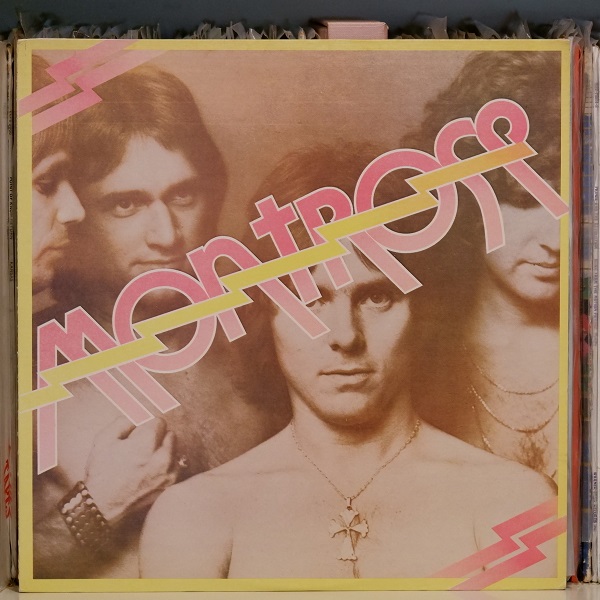 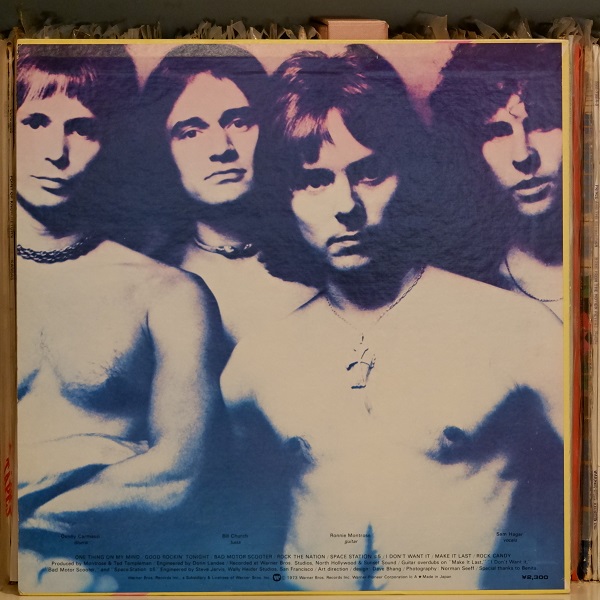 Montrose is the self-titled debut studio album by American hard rock band Montrose, released in 1973 on the Warner Bros. label. It was produced by Ted Templeman. The album marks the recording debut of vocalist Sammy Hagar, who would later achieve international success as a solo artist and as a member of Van Halen.

While considered a classic by many hard rock fans, the album’s reputation has grown over time. In 1989, Hit Parader named it within the Top 100 Heavy Metal albums of all time. Tracks from the album received scant radio airplay, with “Rock Candy” and “Bad Motor Scooter” being notable exceptions. It has been reported that the band’s label, Warner Bros., did not know how to market Montrose, and, already having the Doobie Brothers and Deep Purple to cover the rock and hard rock genres, saw the band as something of a redundancy on their roster of artists. Though the album was not a big seller upon its initial release, peaking at No. 133 on the US Billboard 200, it eventually proved to be an international sleeper hit which over a period of several decades has sold in excess of one million copies, attaining platinum status. Some critics have arguably labeled it the “first American heavy metal album”. Often cited as ‘America’s answer to Led Zeppelin’, it is held to be influential among hard rock/heavy metal musicians.