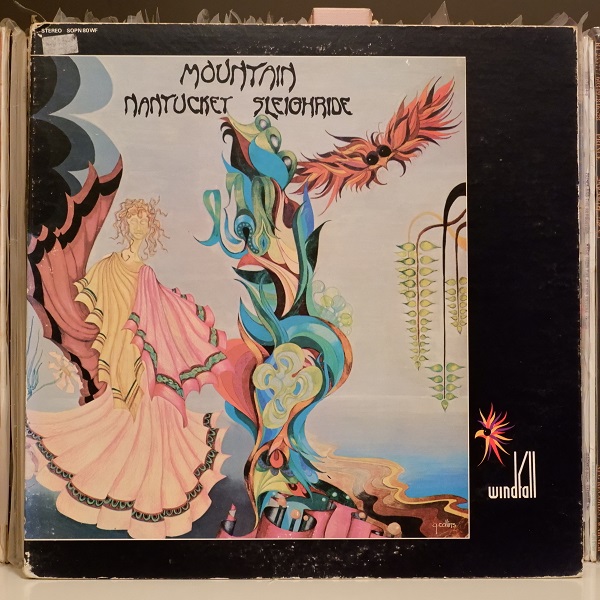 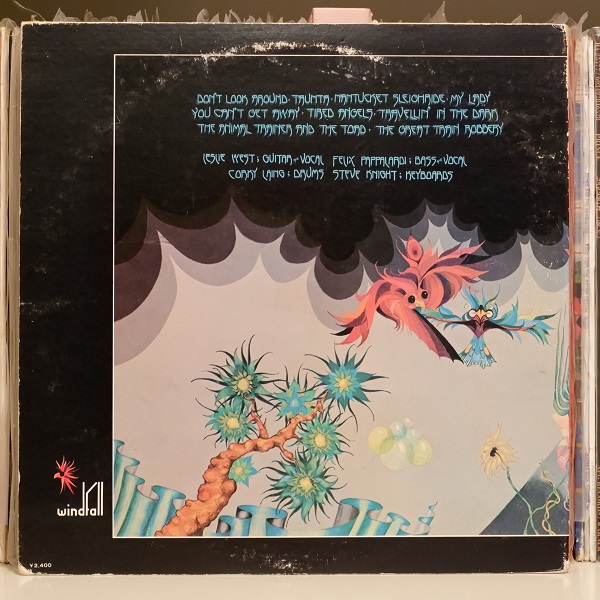 The song and album title is a reference to the experience of being towed along in a boat by a harpooned whale (see Nantucket sleighride). Owen Coffin, to whom the song is dedicated, was a young seaman on the Nantucket whaler Essex, which was rammed and sunk by a sperm whale in 1820. In the aftermath of the wreck, Coffin was shot and eaten by his shipmates.

The album itself reached number 16 on the Billboard Hot 200 Album Chart in 1971.