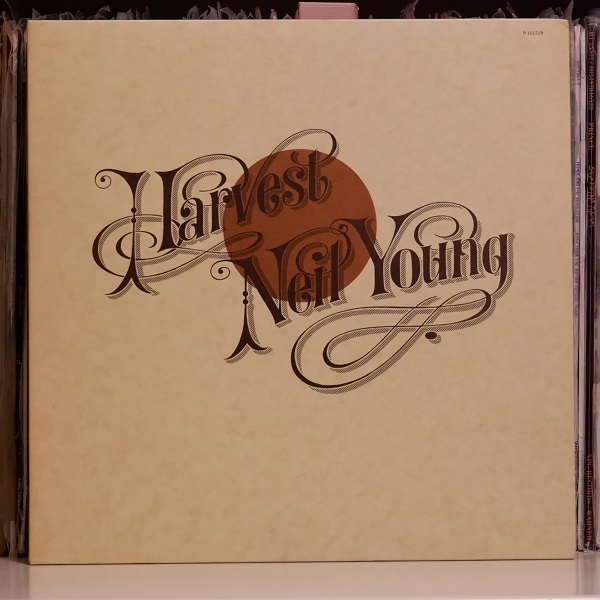 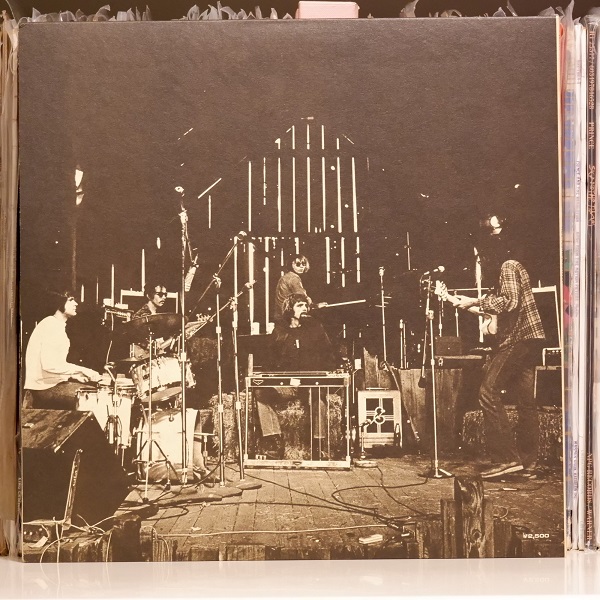 Harvest is the fourth studio album by Canadian / American musician Neil Young, released in February 1972 on Reprise Records, catalogue number MS 2032. It featured the London Symphony Orchestra on two tracks and vocals by noted guests David Crosby, Graham Nash, Linda Ronstadt, Stephen Stills, and James Taylor. It topped the Billboard 200 album chart for two weeks, and spawned two hit singles, “Old Man”, which peaked at No. 31 on the Billboard Hot 100, and “Heart of Gold”, which reached No. 1. It was the best-selling album of 1972 in the United States.

In 2015, the album was inducted into the Grammy Hall of Fame.