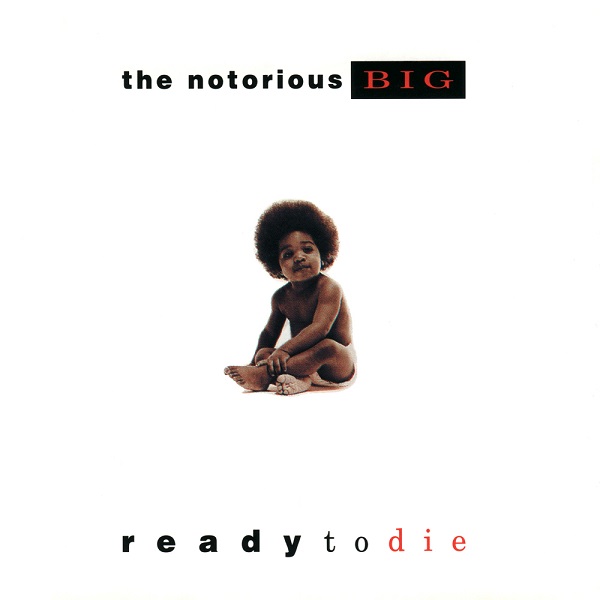 Ready to Die is the debut studio album by American rapper The Notorious B.I.G., released on September 13, 1994, by Bad Boy Records and Arista Records. The album features productions by Bad Boy founder Sean “Puffy” Combs, Easy Mo Bee, Chucky Thompson, DJ Premier, and Lord Finesse, among others. It was recorded from 1993 to 1994 at The Hit Factory and D&D Studios in New York City. The partly autobiographical album tells the story of the rapper’s experiences as a young criminal, and was the only studio album released during his lifetime, as he was murdered sixteen days before the release of his second album Life After Death in 1997.

Ready to Die peaked at number 15 on the Billboard 200 and was subject to widespread critical acclaim and soon a commercial success. Three singles were released from the album: “Juicy”, “Big Poppa”, “One More Chance” and a promotional track of Biggie: “Warning”. “Juicy”, the lead single, peaked at number 27 on the Billboard Hot 100, number 14 on Hot R&B/Hip-Hop Singles & Tracks and reached number 3 on the Hot Rap Singles. “Big Poppa” was a hit on multiple charts, peaking at number six on the Billboard Hot 100 and also being nominated for a Grammy Award for Best Rap Solo Performance at the 1996 Grammy Awards. The Notorious B.I.G.’s lyrics on the album were generally praised by critics, with many praising his story-telling ability.