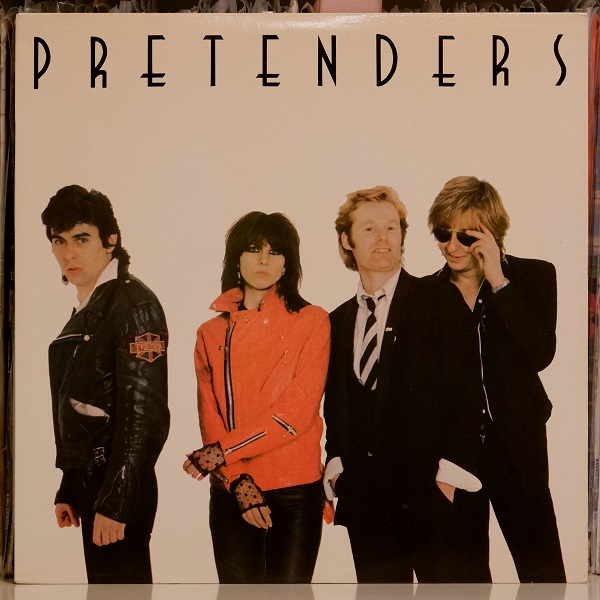 Pretenders is the debut studio album by British-American band The Pretenders, released on 27 December 1979 on Sire Records in the US and on 7 January 1980 under Real Records in the UK. A combination of rock, punk and pop music, this album made the band famous. The album features the singles “Stop Your Sobbing”, “Kid” and “Brass in Pocket”.

Nick Lowe produced the Pretenders’ first single, “Stop Your Sobbing”, but decided not to work with them again as he thought the band was “not going anywhere”. Chris Thomas took over on the subsequent recording sessions.

Join Waitlist We will inform you when the product arrives back in stock. Please leave your valid email address below.
SKU: 100153 Categories: Rock, Second-Hand Records Tag: New Wave