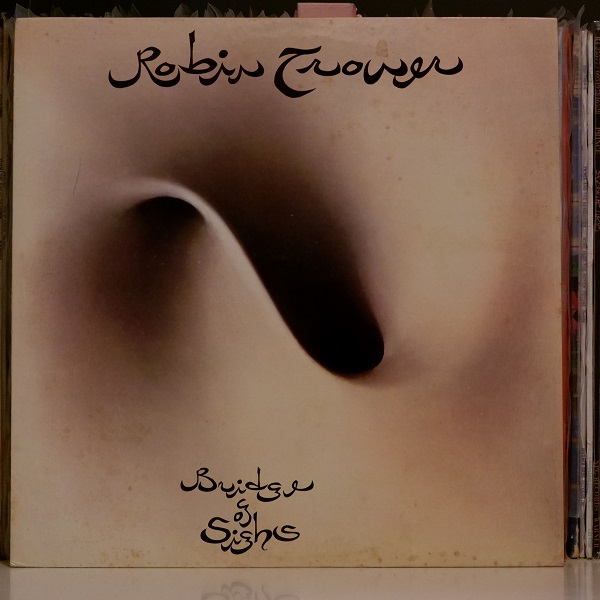 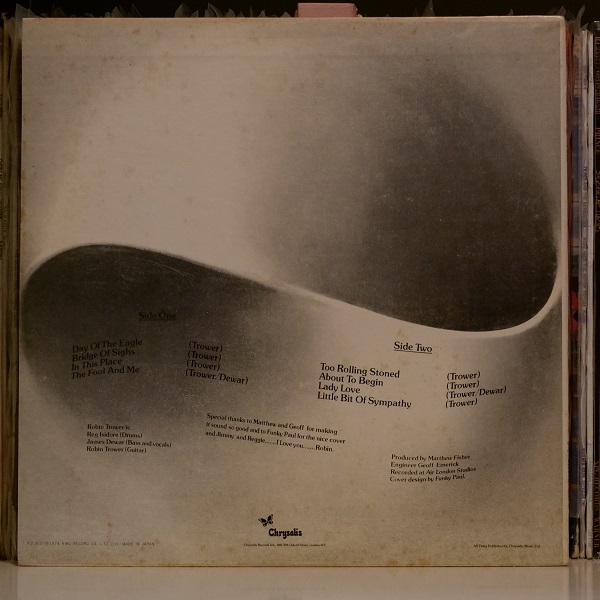 Bridge of Sighs is the second solo album by the English guitarist and songwriter Robin Trower. Released in 1974, it was his second album after leaving Procol Harum, and was a commercial breakthrough for Trower. Songs such as “Bridge of Sighs”, “Too Rolling Stoned”, “Day of the Eagle” and “Little Bit of Sympathy” became live concert staples.

In an interview with Guitar World, Trower explained how the album got its title. Robin said that he had had the first line of the song for years and one day saw some sport pages which listed a racehorse called Bridge of Sighs, which he thought would be a great title. One can safely assume that the horse was named after the well-known structure of the same name that is in Venice, Italy — unquestionably, the bridge predated the horse by centuries.

Bridge of Sighs reached #7 in the United States during a chart stay of 31 weeks. It was certified Gold on 10 September 1974. Early printings of the original album cover had the front image upside-down and were more greenish in colour.

The title track was covered by Opeth for the special edition of their 2008 album, Watershed. Steve Lukather covered it for his 2021 album, I Found the Sun Again. A segment of it also appears as a hidden track on Metallica’s 1998 cover album Garage Inc.