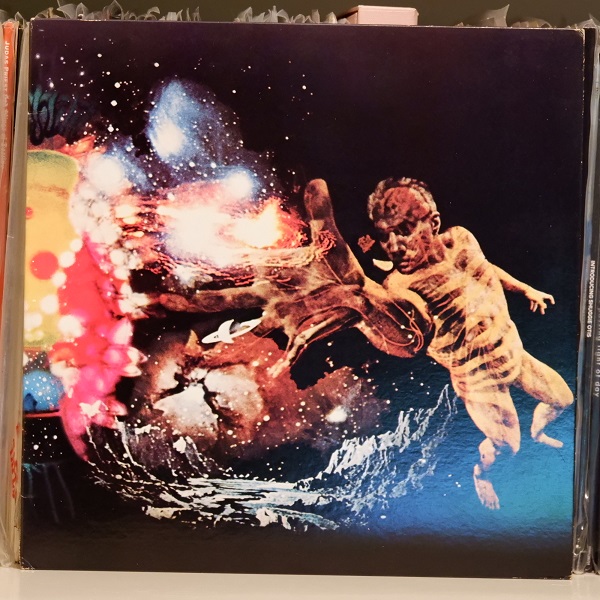 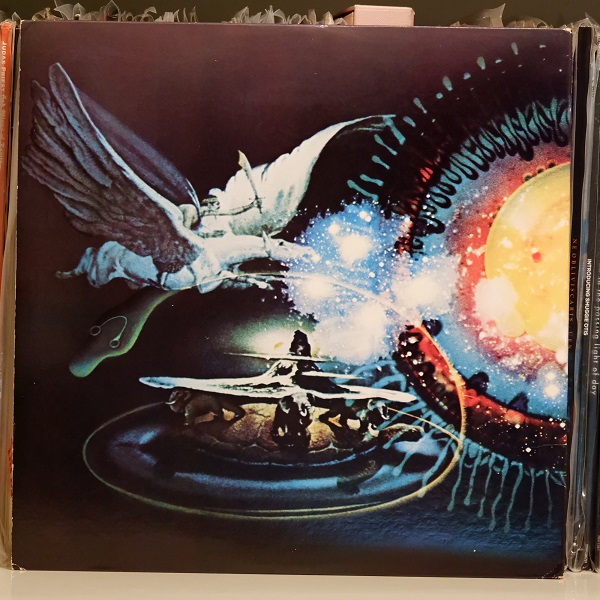 Santana is the third studio album by the American rock band Santana. The band’s second self-titled album, it is often referred to as III or Santana III to distinguish it from the band’s 1969 debut album. The album was also known as Man with an Outstretched Hand, after its album cover image. It was the third and last album by the Woodstock-era lineup, until their reunion on Santana IV in 2016. It was also considered by many to be the band’s peak commercially and musically, as subsequent releases aimed towards more experimental jazz fusion and Latin music.

The album featured two singles that charted in the United States. “Everybody’s Everything” peaked at No. 12 in October 1971, while “No One to Depend On”, an uncredited adaptation of Willie Bobo’s boogaloo standard “Spanish Grease”, received significant airplay on FM radio and peaked at No. 36 in March 1972. The album also marked the addition of 17-year-old guitarist Neal Schon (who performed notable solos on both singles) to the group.