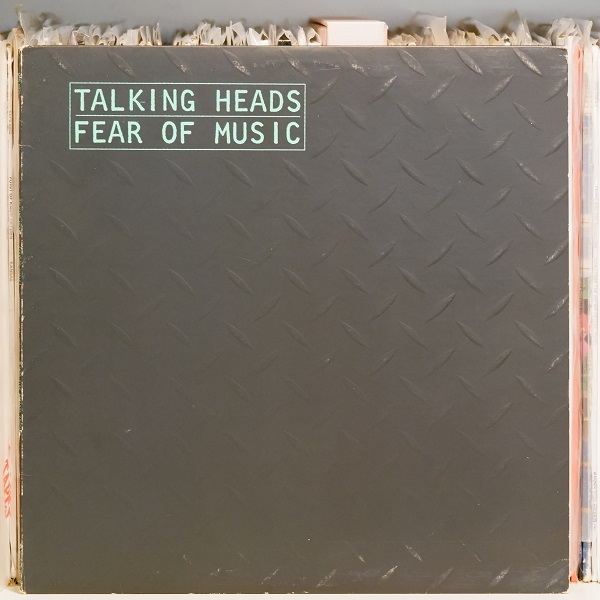 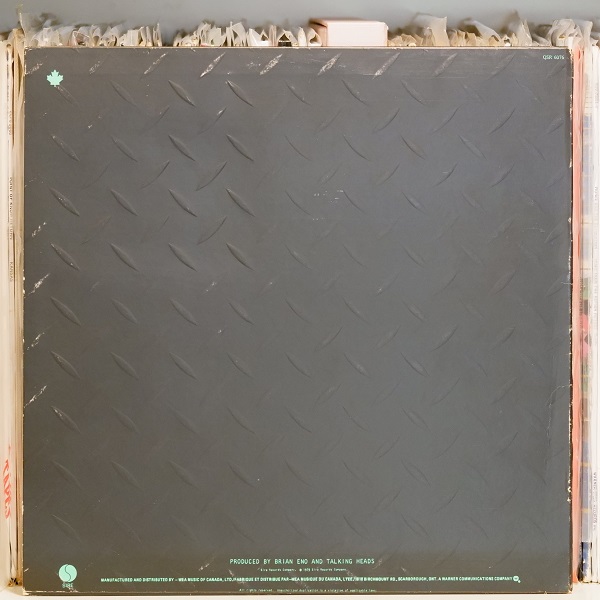 Fear of Music is the third studio album by American rock band Talking Heads, released on August 3, 1979, by Sire Records. It was recorded at locations in New York City during April and May 1979 and was produced by the quartet and Brian Eno. The album reached number 21 on the Billboard 200 and number 33 on the UK Albums Chart. It spawned the singles “Life During Wartime”, “I Zimbra”, and “Cities”.

Fear of Music received favorable reviews from critics. Praise centered on its unconventional rhythms and frontman David Byrne’s lyrical performances. The album is often considered one of the best Talking Heads releases, and has featured in several publications’ lists of the best albums of all time.

Join Waitlist We will inform you when the product arrives back in stock. Please leave your valid email address below.
SKU: 100075 Categories: Rock, Second-Hand Records Tags: New Wave, Post-Punk