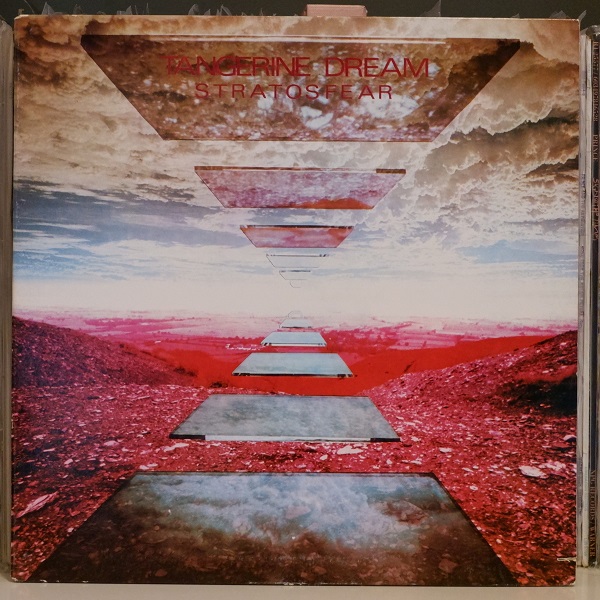 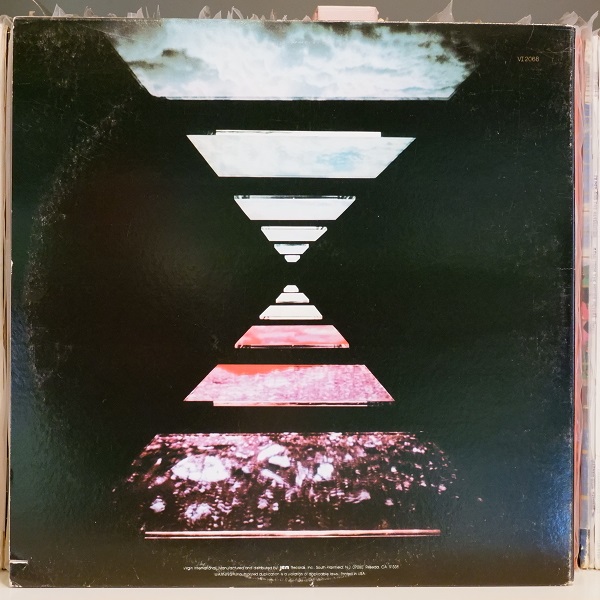 Stratosfear is the eighth major release and seventh studio album by the German group Tangerine Dream.

Stratosfear combines Tangerine Dream’s acoustic and electronic influences more tightly than before. For instance, at the end of the last track, “Invisible Limits”, the deep piano/flute tune reveals the album’s romantic flavour even after the earlier predominantly synthetic compositions (tracks #1 to last part of track #4). It was Peter Baumann’s last studio album with the group.

The album marks the beginning of the band’s development away from their uncompromising early 1970s synthesizer experiments toward a recognisably more melodic sound, a trend they would pick up again in 1979’s Force Majeure.

According to Allmusic’s John Bush, Stratosfear “shows the group’s desire to advance past their stellar recent material and stake out a new musical direction” and also marks “the beginning of a more evocative approach for Tangerine Dream”. Bush said the title track, which begins with a “statuesque synthesizer progression before unveiling an increasingly hypnotic line of trance”, is the album’s highlight.

Join Waitlist We will inform you when the product arrives back in stock. Please leave your valid email address below.
SKU: 100055 Categories: Electronic, Second-Hand Records Tag: Progressive Rock