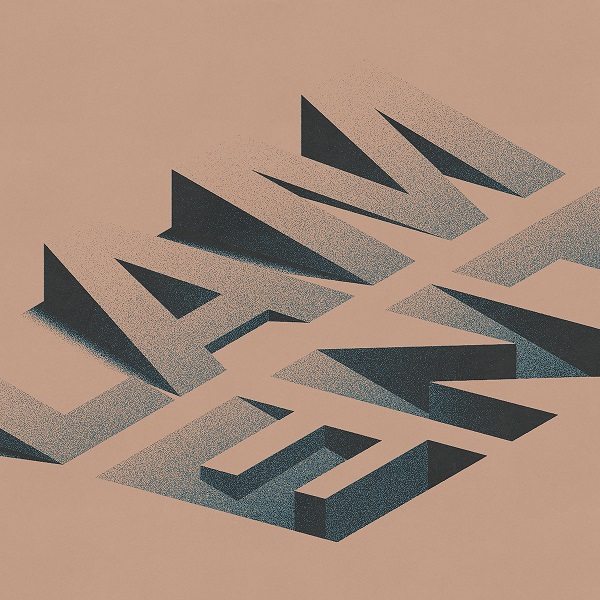 Lament is the fifth studio album by American post-hardcore band Touché Amoré. The album was released on October 9, 2020 through Epitaph Records. Recording sessions took place at the Bunker Studio in Brooklyn featuring Andy Hull’s additional vocals recorded at Favorite Gentlemen Studios in Alpharetta, Georgia. It is their first album to be produced by Ross Robinson.

Lament was met with universal acclaim from music critics. At Metacritic, which assigns a normalized rating out of 100 to reviews from mainstream publications, the album received an average score of 83 based on nine reviews. The aggregator AnyDecentMusic? has the critical consensus of the album at a 8.1 out of 10, based on fourteen reviews. The aggregator Album of the Year assessed the critical consensus as 78 out of 100, based on fifteen reviews.

Join Waitlist We will inform you when the product arrives back in stock. Please leave your valid email address below.
SKU: 200212 Categories: New Records, Rock Tags: Post-Hardcore, Screamo