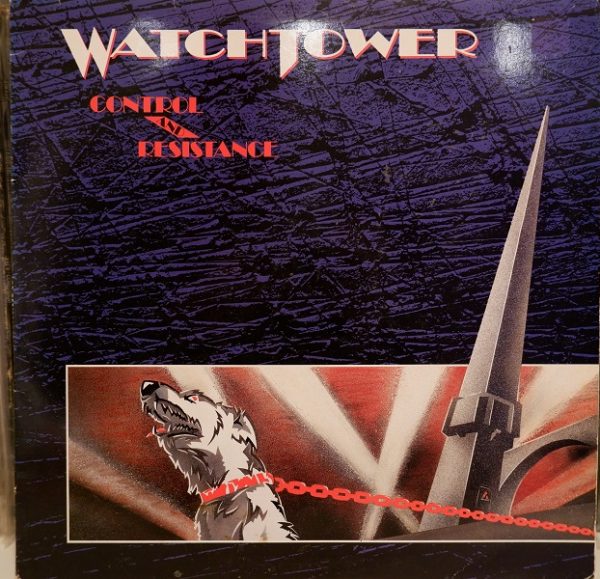 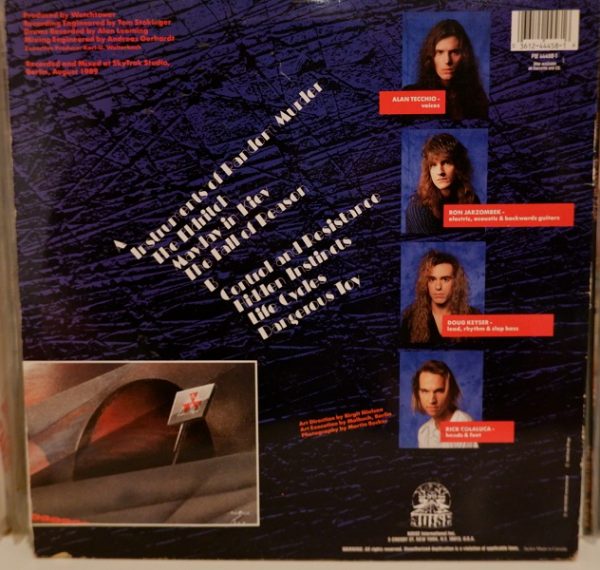 Control and Resistance is the second (and currently last) album by progressive metal band Watchtower, released in 1989. This was the band’s final album before disbanding in 1990 after touring in support of it, and their first release with vocalist Alan Tecchio and guitarist Ron Jarzombek. Control and Resistance combines elements of thrash metal, progressive metal and jazz fusion, and has been cited as one of the most influential albums in the technical thrash metal genre, as well as a major influence on the then-emerging technical death metal scene.

Control and Resistance was hailed by Guitar World magazine as one of “The Top Ten Shred Albums of the 80’s” in a retrospective feature, “Sounding like the twisted scion of Metallica and the Mahavishnu Orchestra, Watchtower was the most brilliant weird band of its time. Guitarist Ron Jarzombek, with his complex harmony solos, strange scales and furious staccato lead bursts, performs tricks on his guitar that will leave you more than sufficiently breathless.”

Record plays well. The media has wear on the edges and the inset cannot hold the record, but has no tears.