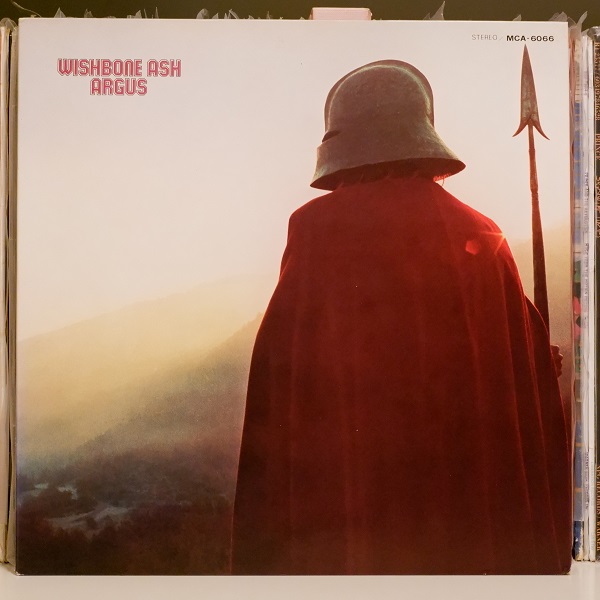 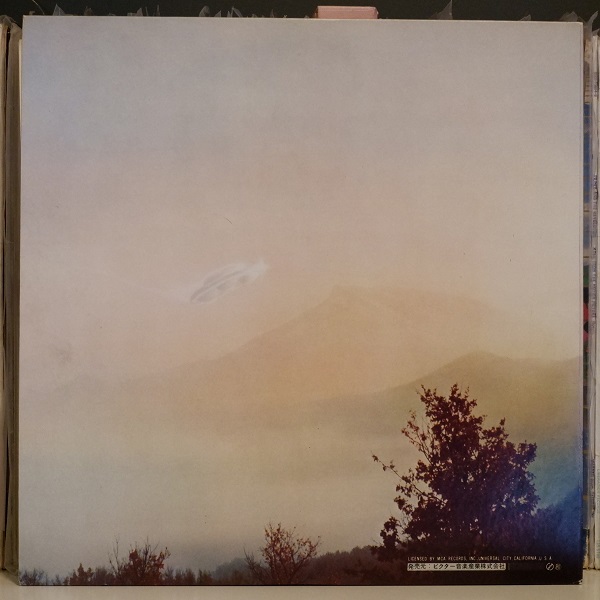 Argus is the third album by the British rock band Wishbone Ash, released in May 1972. It is their most commercially and critically successful album. It peaked at No. 3 in the UK Albums Chart.

Argus was named “Album of the Year” in the 1972 year-end issue of Sounds.

William Ruhlmann of AllMusic gave the album a rating of 4 out of 5 stars, praising the instrumentation and writing that “it set up the commercial breakthrough enjoyed by the band’s next album, Wishbone Four, but over the years it came to be seen as the quintessential Wishbone Ash recording, the one that best realized the group’s complex vision.”