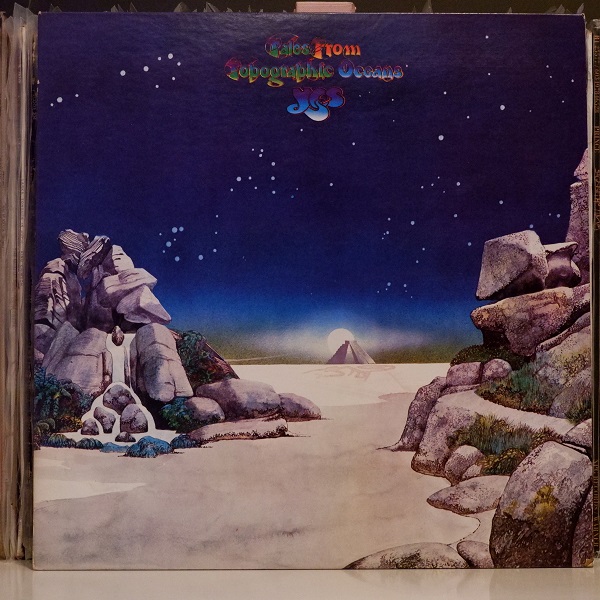 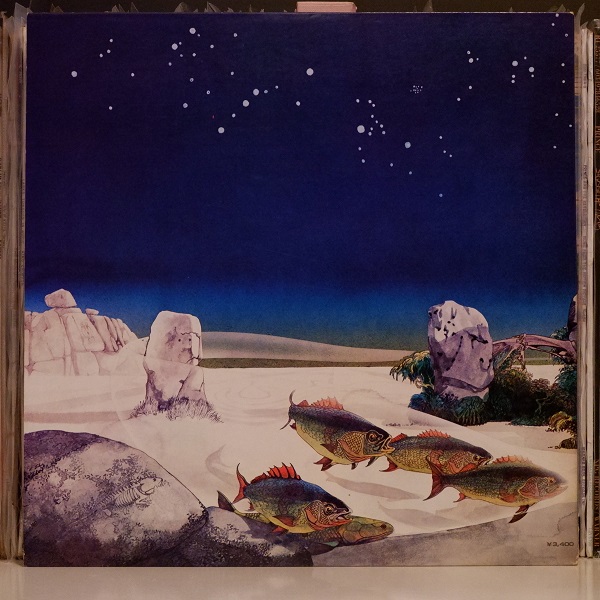 Tales from Topographic Oceans is the sixth studio album by English progressive rock band Yes, released on 7 December 1973 by Atlantic Records. Yes frontman Jon Anderson devised the concept album during the band’s 1973 Japanese tour when he read a footnote in Autobiography of a Yogi by Paramahansa Yogananda that describes four bodies of Hindu texts about a specific field of knowledge, collectively named shastras: the śruti, smriti, puranas, and tantras.

After pitching the idea to guitarist Steve Howe, the two developed the album’s themes and lyrics that took shape as a double album containing four side-long tracks based on each text. The album was negatively received by keyboardist Rick Wakeman, who disagreed with its structure and elaborate concept and felt unable to contribute to the music that had been written. It is the first Yes studio album to feature drummer Alan White, who replaced Bill Bruford in the previous year.

The album received a mixed critical reception and became a symbol of alleged progressive rock excess with its detailed concept and lengthy songs. However it was a commercial success, becoming the first UK album to reach gold certification solely based on pre-orders. It topped the UK Album Chart for two weeks and reached No. 6 in the US, where it went gold in 1974 for selling 500,000 copies. Yes supported the album with a five-month tour of Europe and North America, the largest in the band’s history at the time, that featured the entire album performed live.