Who is Rocky Road Records?

Rocky Road Records is a family run, independent online record store located on the Lower North Shore of Sydney, Australia. With musical interests that run deep and wide, we started Rocky Road Records to spread the word about the genres and music we love the most. We aim to bring to our customers new opportunities and better access to vinyl records of artists worth listening to – regardless of whether their music was released 6 days, 6 months or even 60 years ago.

If you want to buy a record from someone who knows their Megadeth from their Mastodon, or their Carcass from their Chaos Divine, then Piers is your man. A metal head from way back, Piers’ guitar listening journey has taken various detours through the lands of Prog Rock, Hard Rock, 70s Rock, Blues Rock, Folk Rock, even Jazz…. Good thing his name means ‘rock’!

Simply put, Mel loves music. A trained classical pianist from a large musical family, Mel’s early music obsession (let’s call it what it is) was fuelled by her vinyl-collecting father and piano-playing mother. With a personal collection spanning everything from jazz fusion through to experimental electronic music, Mel’s always happy to have a conversation about everything and anything music.

If you had to describe a music nerd, Hollis should be in the definition. Always scavenging around the internet, whether on RYM, Reddit, or /mu/, Hollis is out there finding the best albums, rating and reviewing every single one. Starting life as a Classic Rock fan, then turning into a Hip Hop Head, Hollis now enjoys practically every genre in the music universe. A musician in his own right,  Hollis also releases his own music under different names, ranging from Hip Hop to Experimental music to R&B. So whether it’s the classics or the underground fan favourites, Hollis is knowledgeable about every nook and cranny in the critical music scene. 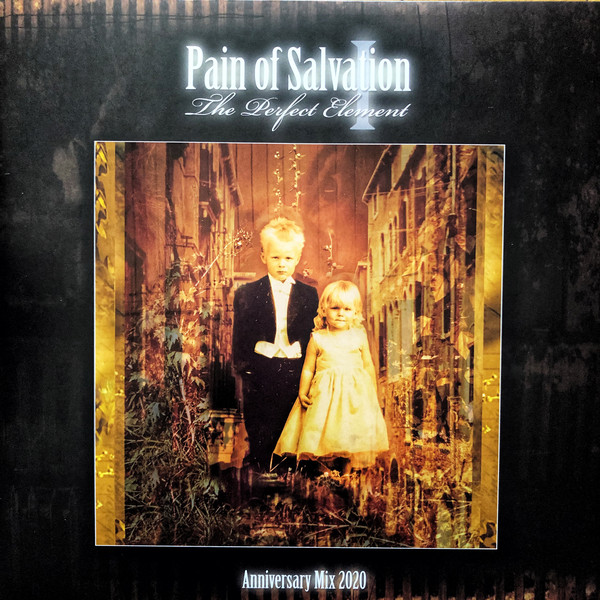 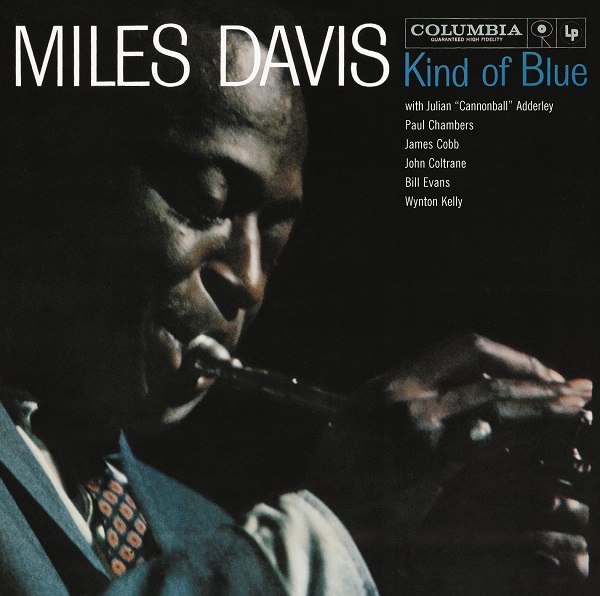 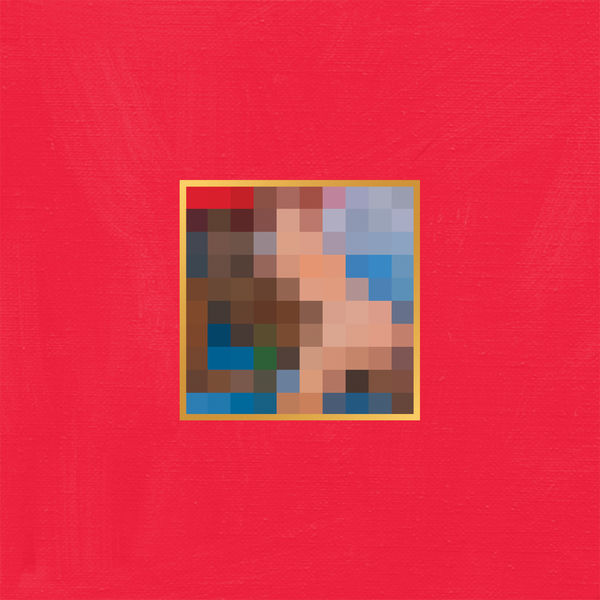