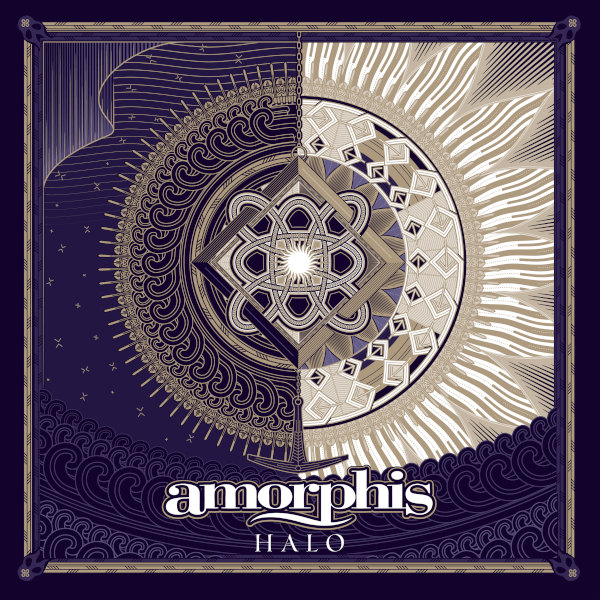 On 24 February 2022, Amorphis released its 14th studio album, marking the 30th anniversary since releasing their 1992 debut record The Karelian Isthmus. The band struggled with various complications related to the Covid-19 pandemic while the recording of the album.This album is also more guitar-driven and “heavier” than Queen of Time. The album has been received well by both fans and critics, landing on top of the charts in Finland and in top-10 in many other countries. As of March 2022, two songs from the album have been released as full music videos (“The Moon” and “On the Dark Waters”). The album continues to draw heavily on the Finnish folklore, with references to Tuonela, the underworld realm of the Finnish and Estonian myth.