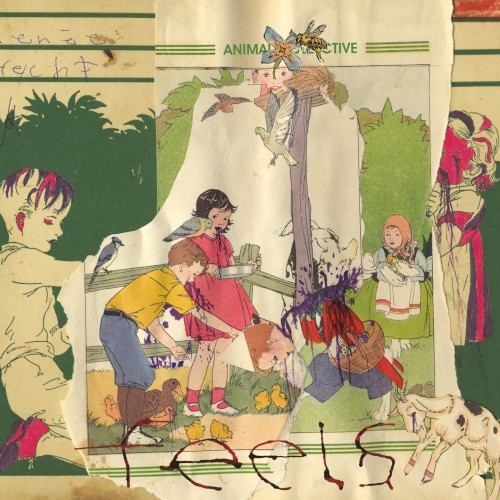 Feels is the sixth studio album by American experimental pop band Animal Collective, released in October 2005 by FatCat Records. The album received acclaim from music critics, and was included at number 55 on Pitchfork‘s list of “The 200 Best Albums of the 2000s”. As of 2008, Feels sold 55,000 copies in the US.