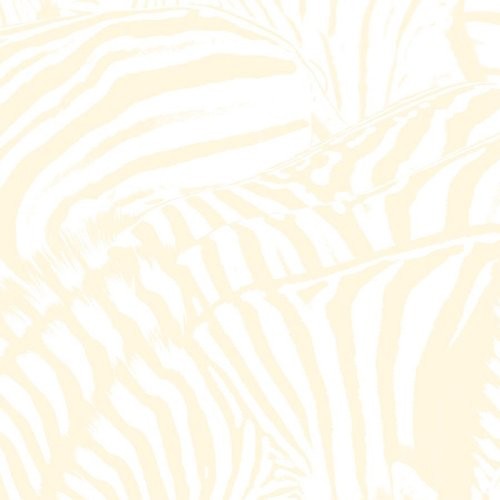 Teen Dream is the third studio album by American dream pop duo Beach House. It was released on January 27, 2010 as the band’s debut album on the record label Sub Pop. Internationally, the album was released by Bella Union in Europe, Mistletone Records in Australia, and Arts & Crafts in Mexico. The album was produced by the band and Chris Coady.

The album received universal acclaim from music critics, who hailed it as one of the best albums of 2010. NME included it in their 2013 edition of the 500 Greatest Albums of All Time. The album was also included in the 2014 edition of the book 1001 Albums You Must Hear Before You Die. In October 2019, Pitchfork ranked it in the 21st position among the best albums of the 2010s.