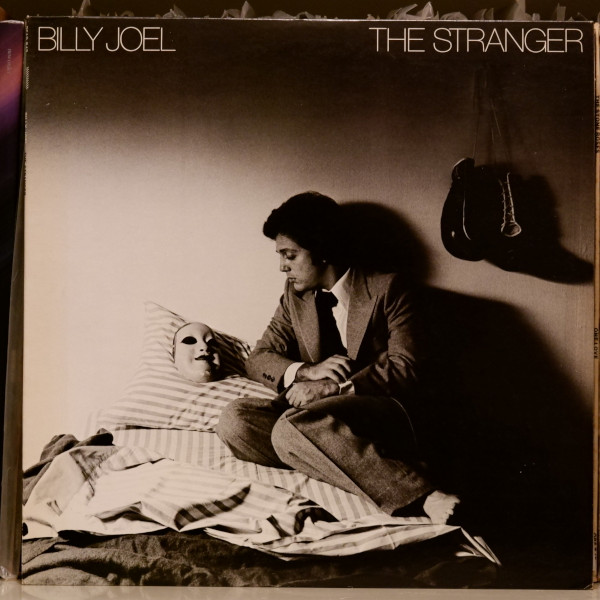 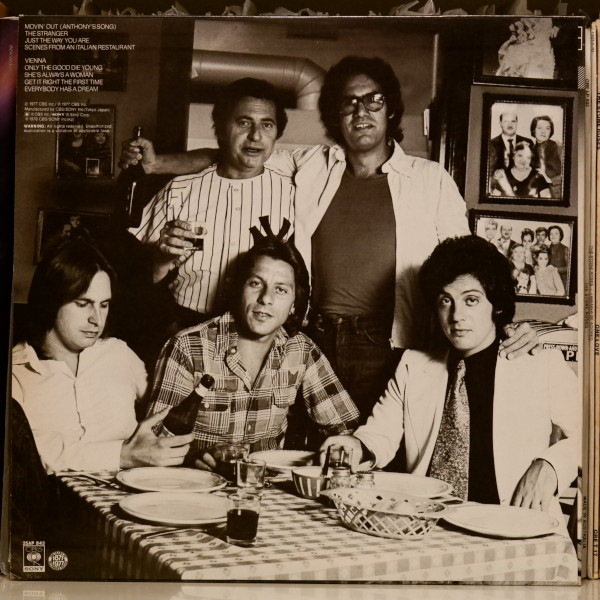 The Stranger is the fifth studio album by American singer Billy Joel, released in September 1977 by Columbia Records. It was the first of Joel’s albums to be produced by Phil Ramone, with whom he would work for four subsequent albums.

The Stranger was released a year following Joel’s previous studio effort, Turnstiles, which had sold modestly and peaked low on the US charts, prompting Columbia to consider dropping Joel if his next release did not sell well. Joel wanted the album to feature his newly formed touring band that had formed during the production of Turnstiles, which consisted of drummer Liberty DeVitto, bassist Doug Stegmeyer, and multi-instrumentalist saxophonist/organist Richie Cannata. Seeking out a new producer, he first turned to veteran Beatles producer George Martin before coming across and settling on Ramone, whose name he had seen on albums by other artists such as Paul Simon. Recording took place across the span of three weeks, with DeVitto, Stegmeyer and Cannata being featured in addition to other studio musicians filling in as guitarists on various songs.

Spending six weeks at No. 2 on the US Billboard 200, The Stranger is considered Joel’s critical and commercial breakthrough. Four singles were released in the US, all of which became top-40 hits on the Billboard Hot 100 charts: “Just the Way You Are” (No. 3), “Movin’ Out (Anthony’s Song)”, “She’s Always a Woman” (both No. 17), and “Only the Good Die Young” (No. 24). Other songs, such as “Scenes from an Italian Restaurant” and “Vienna”, have become staples of his career and are frequently performed in his live shows. The album won two awards at the 1978 Grammy Awards, winning Record of the Year as well as Song of the Year for “Just the Way You Are”. It remains his best-selling non-compilation album to date, and surpassed Simon & Garfunkel’s Bridge over Troubled Water to become Columbia’s best-selling album release, with more than 10 million units sold worldwide. Rolling Stone later named it one of the 500 greatest albums of all time.

A few pops throughout this album