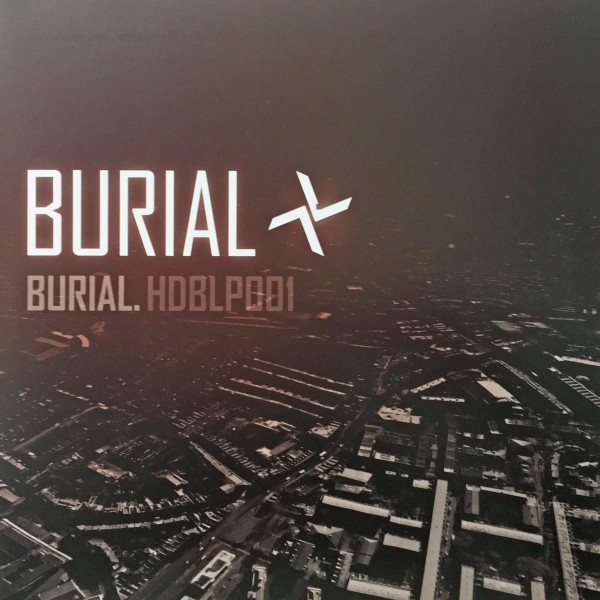 Burial is the debut studio album by London electronic producer Burial, released in 2006 on Kode9’s Hyperdub label. Considered a landmark of the mid-2000s dubstep scene, the album’s sound features a dark, emotive take on the UK rave music that preoccupied Burial in his youth, including 2-step, jungle, and UK garage. Critics have variously interpreted the release as an elegy for the dissipated rave movement and a sullen audio portrait of London.

Burial received critical acclaim, with The Wire magazine naming it the record of the year in its annual critics’ poll. It was also ranked the year’s fifth best album by Mixmag and sixth by The Guardian. It has been ranked among the best albums of the decade by Fact and Resident Advisor, and in 2013 it was ranked number 391 on NME‘s “500 Greatest Albums of All Time”.